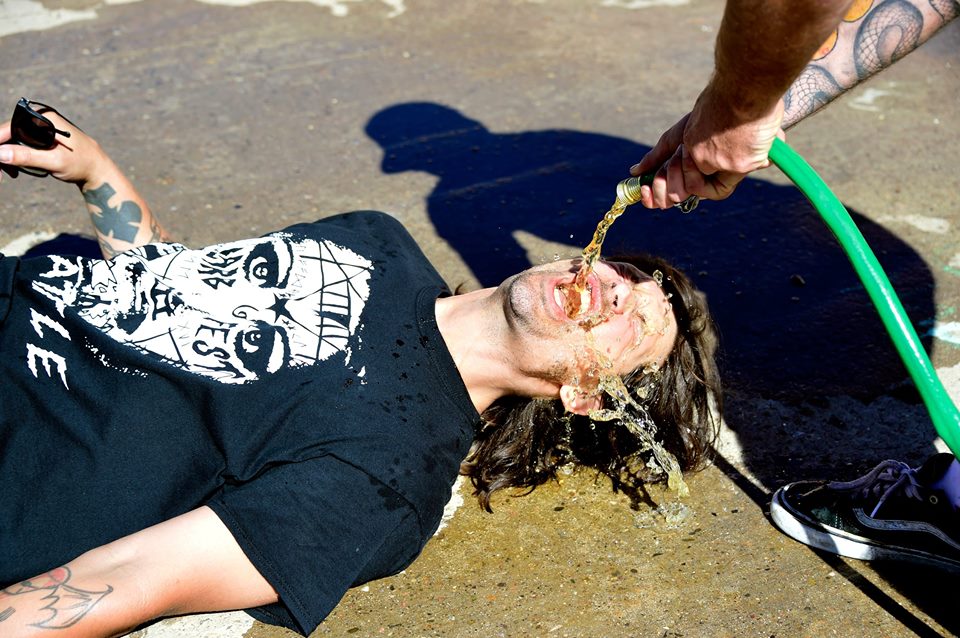 Creature skateboards are green, black, creepy, evil... but above all, they are one thing: terribly brilliant.

Their graphics are mostly horror-filled, sometimes funny, but always brilliantly drawn and extremely captivating. Matching their boards, Creature also offers many other accessories and clothing. Of course everything in the typical creepy Creature style.

Creature Skateboards was founded by NHS in 1994 by SMA team manager Russ Pope. Jason Adams, Barker Barrett and Darren Navarrette were the first riders, although Adams left short after to help the Pope launch Scarecrow.
NHS was forced to put Creature on the shelf in the late 1990s, but revived the company in the mid-2000s, with Darren Navarette and Lee Charron participating in the team leadership and creative direction of the company. 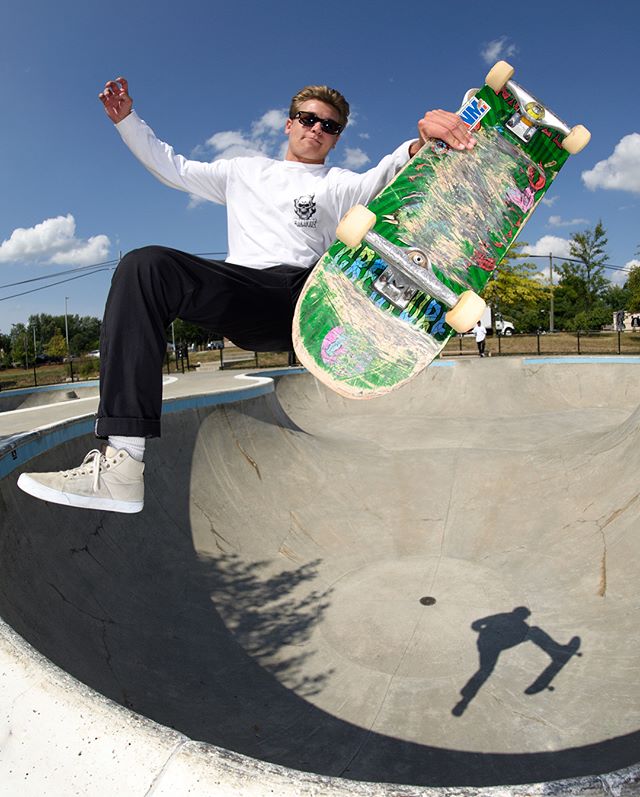 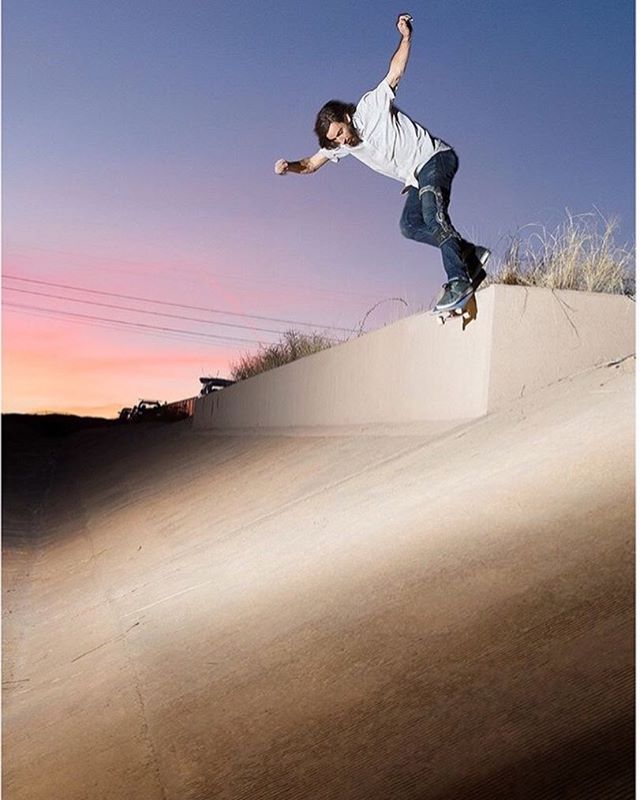 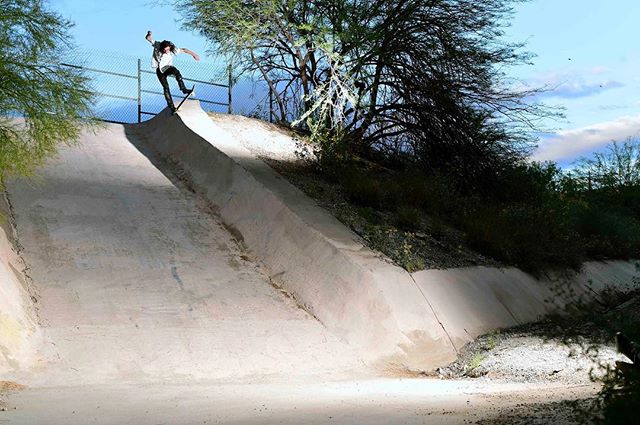 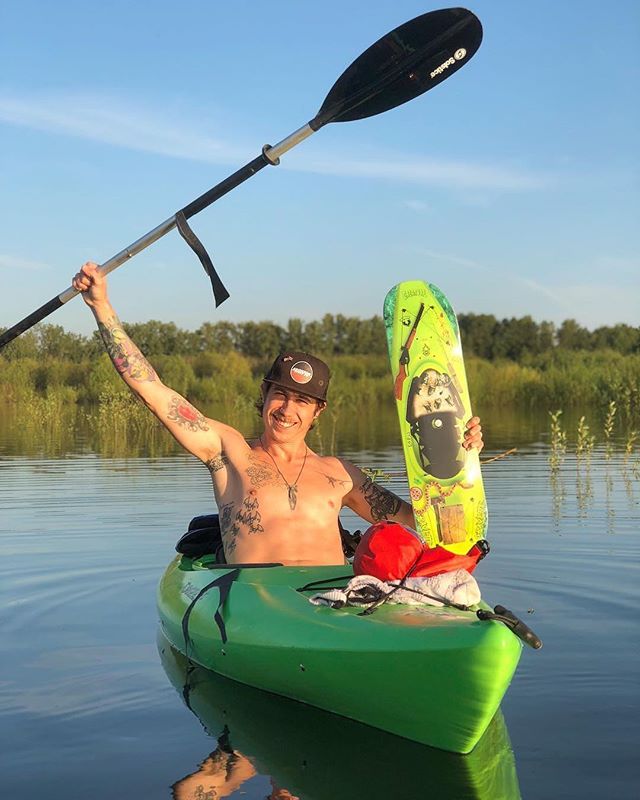 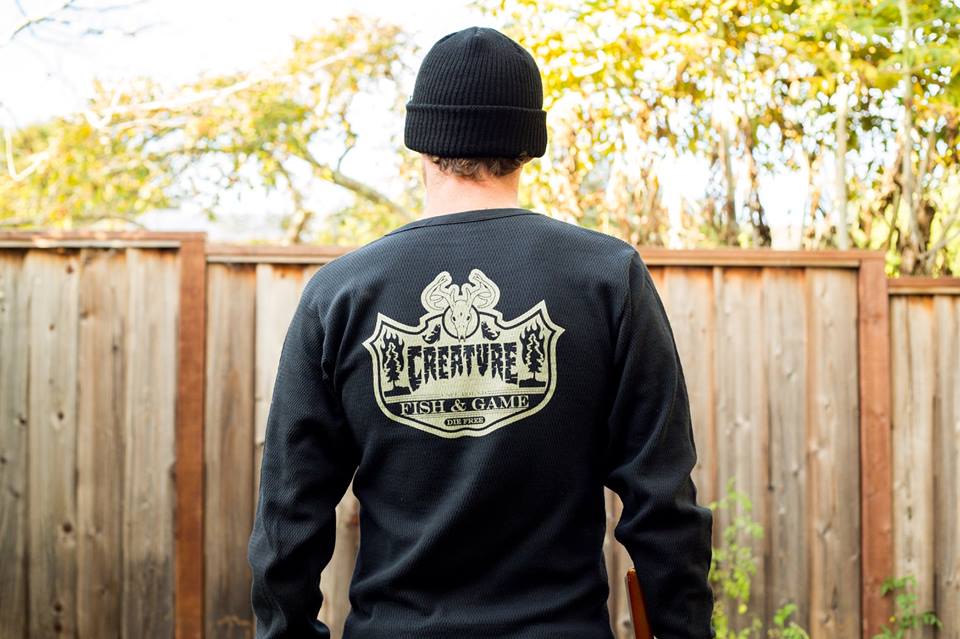 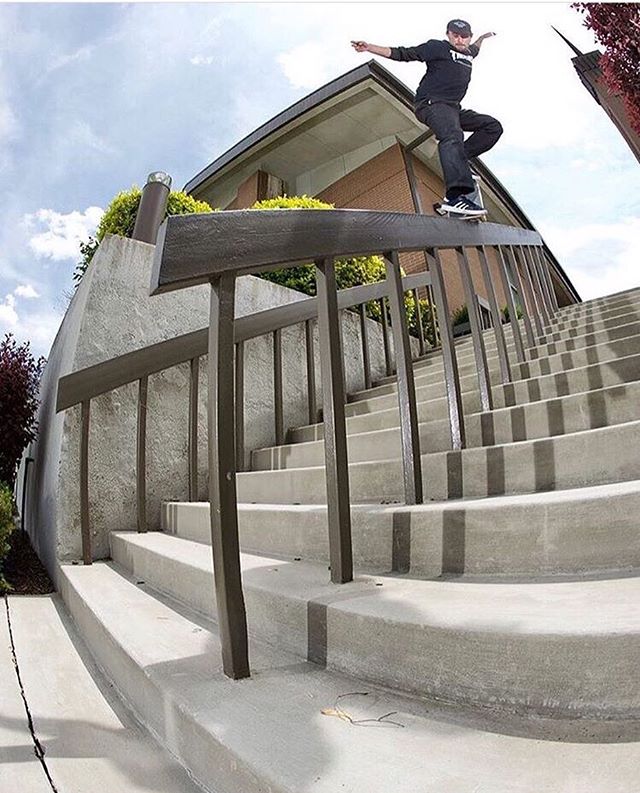 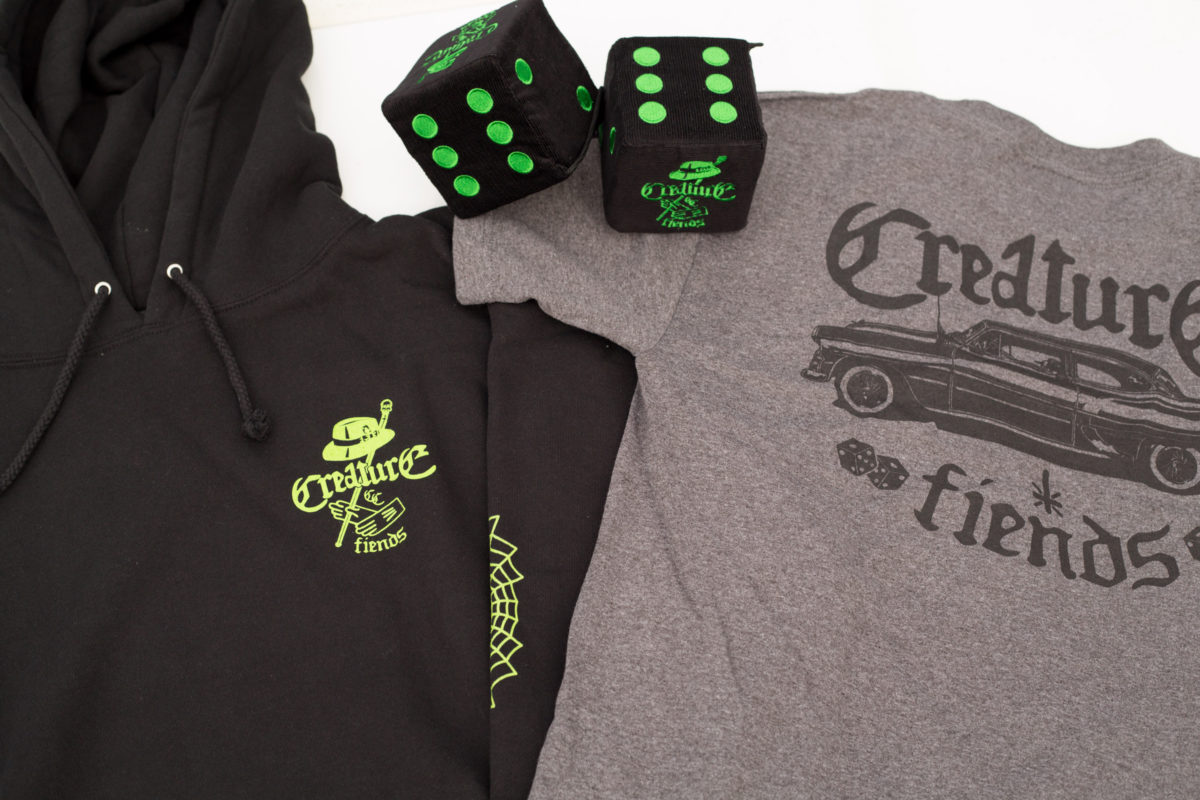 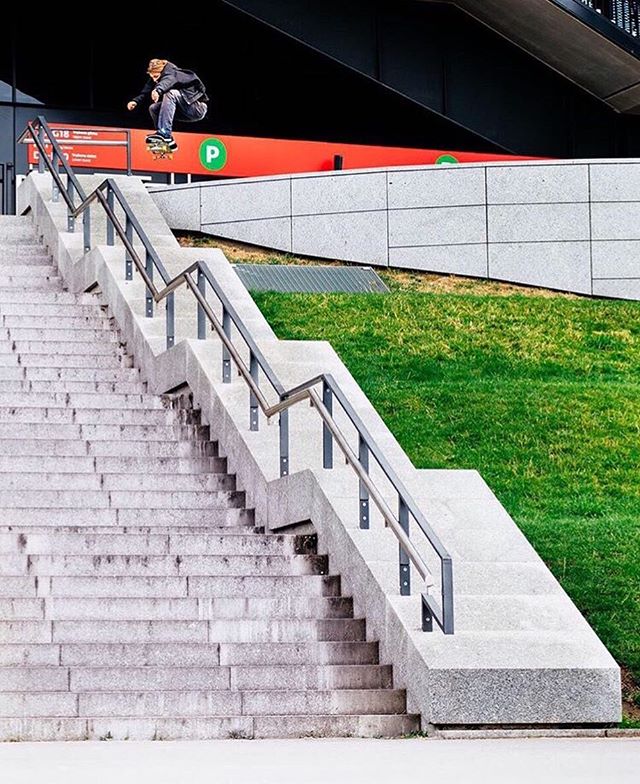 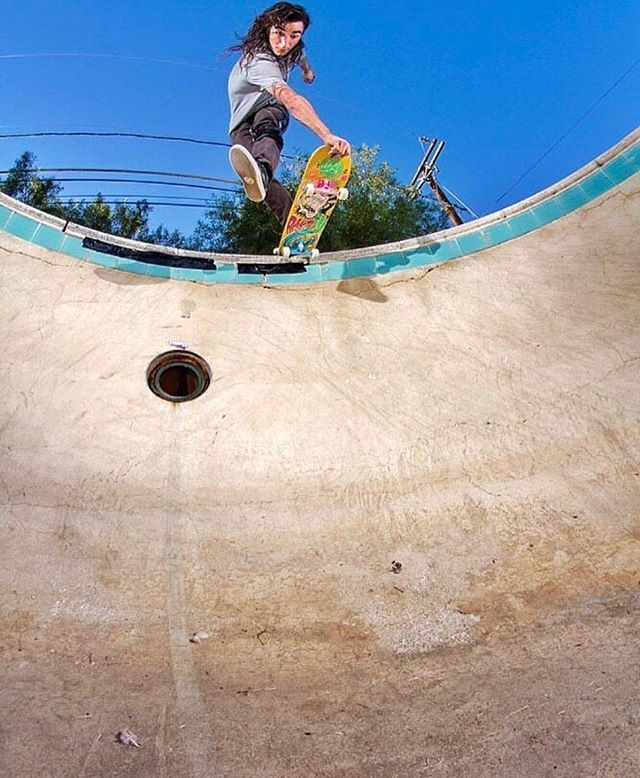 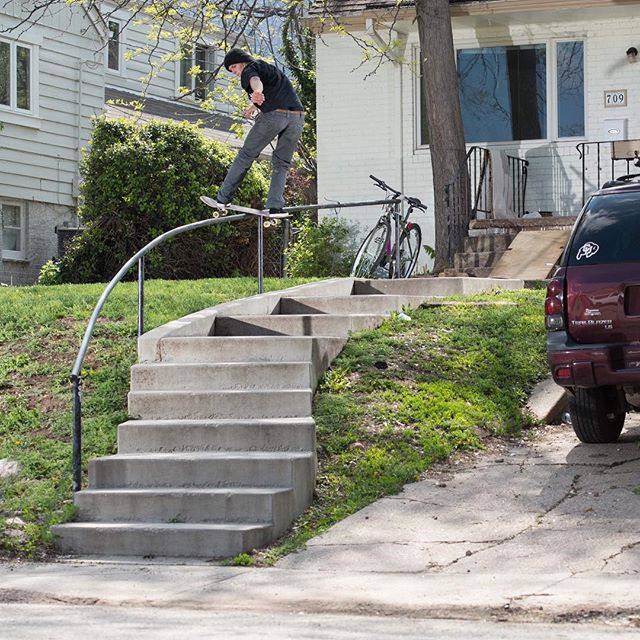 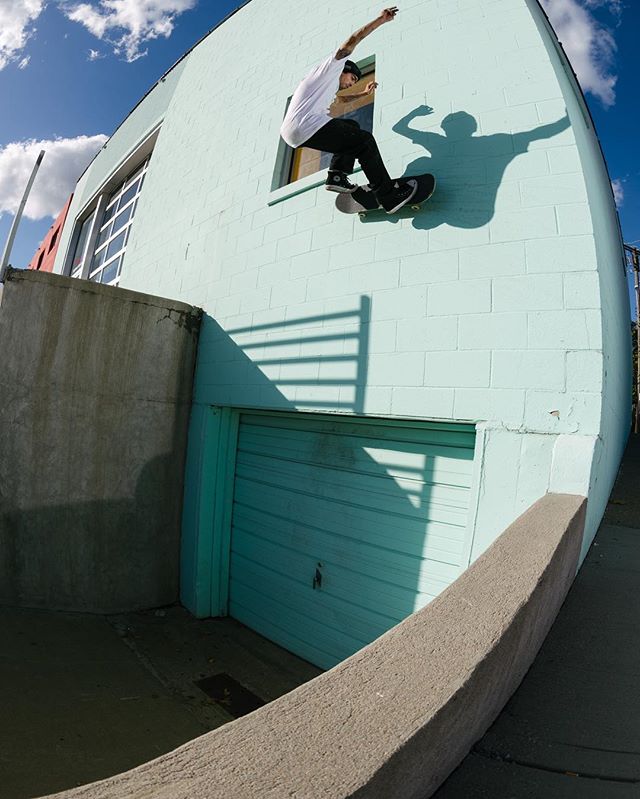 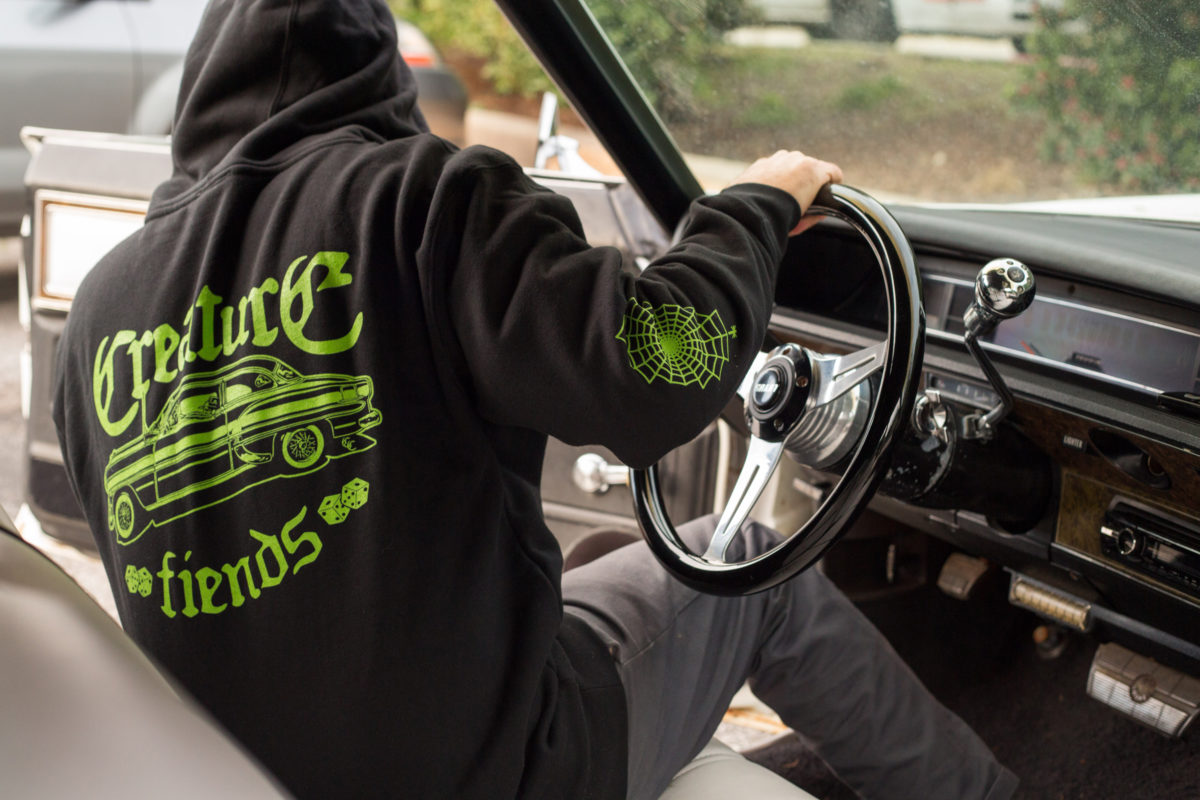 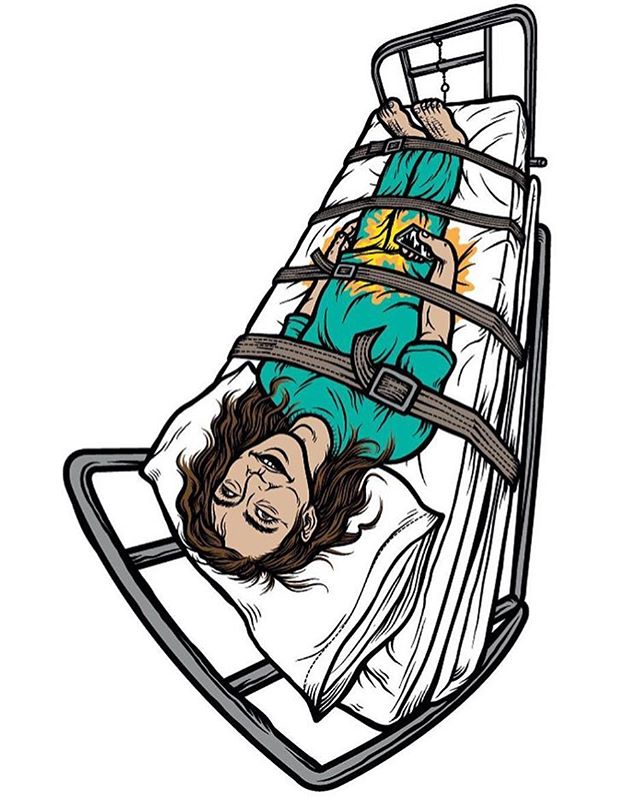 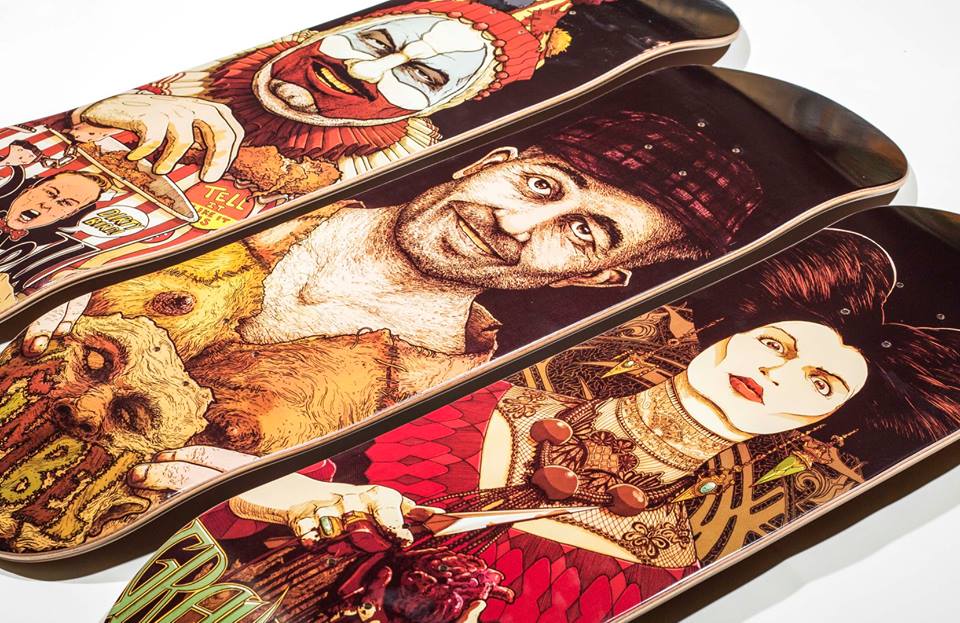 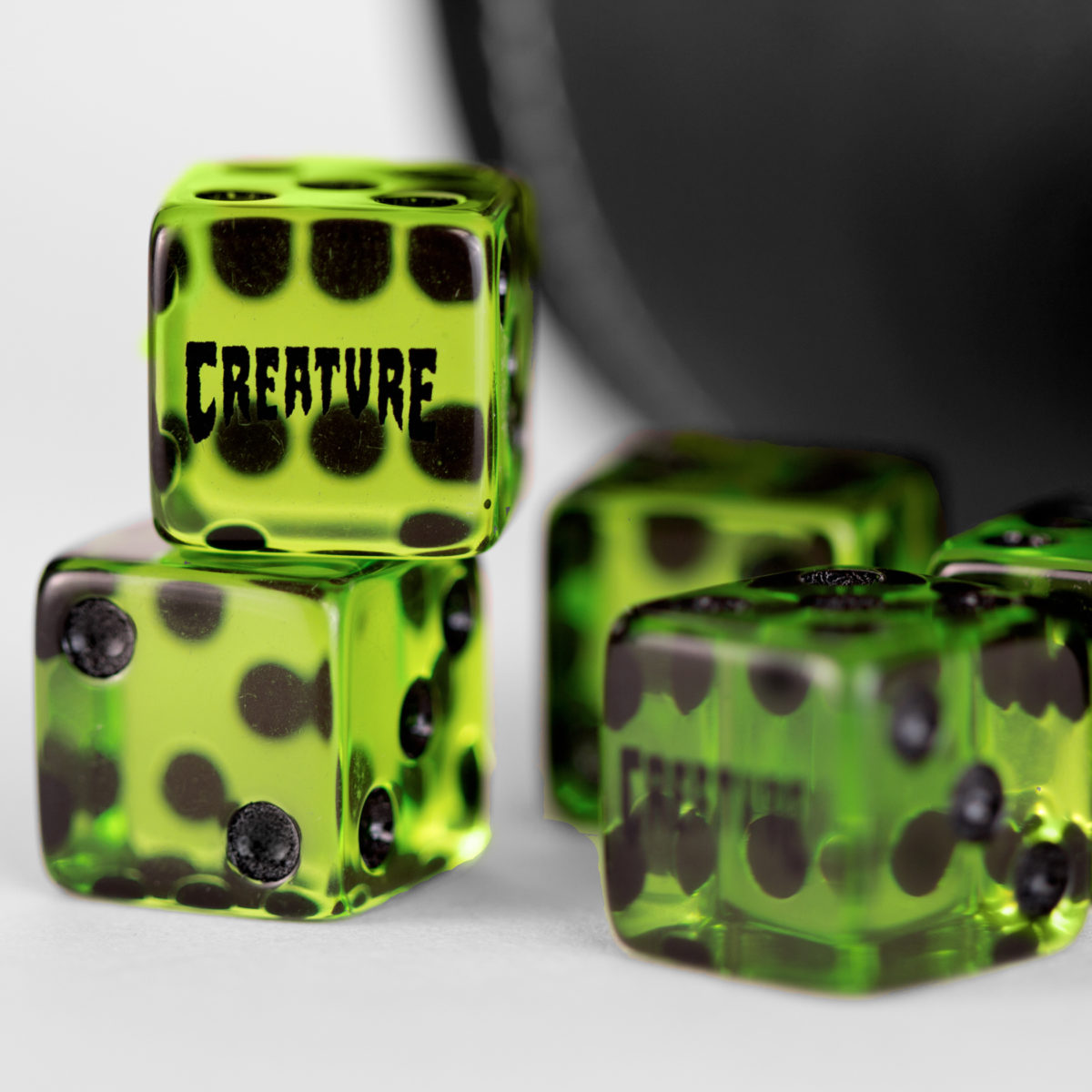 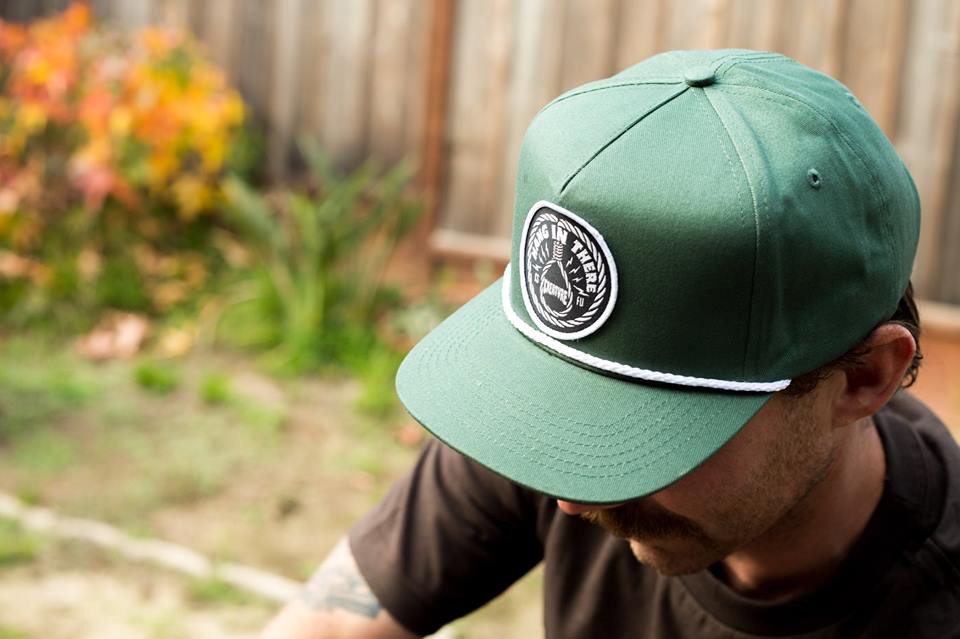 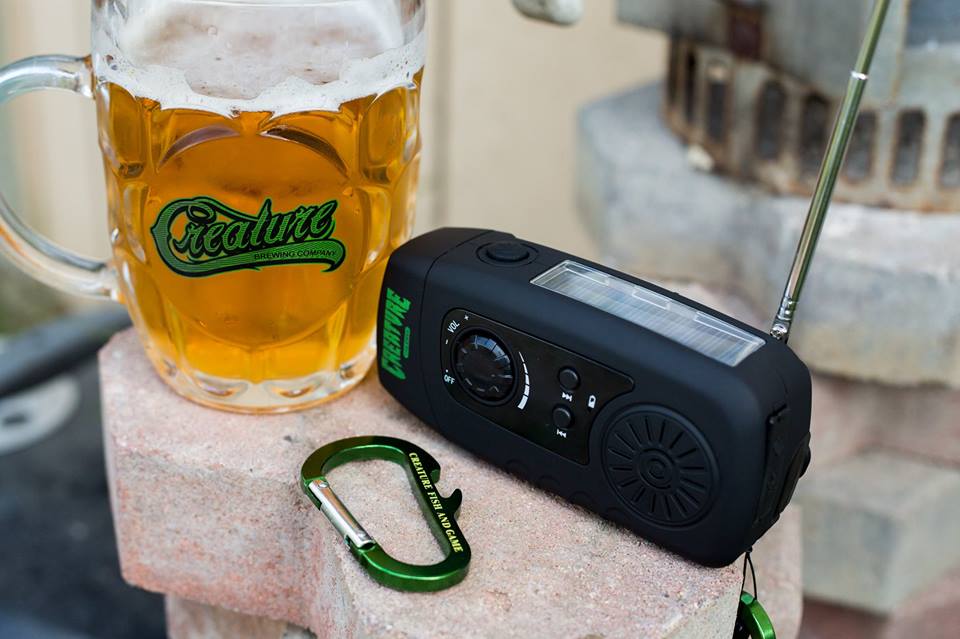 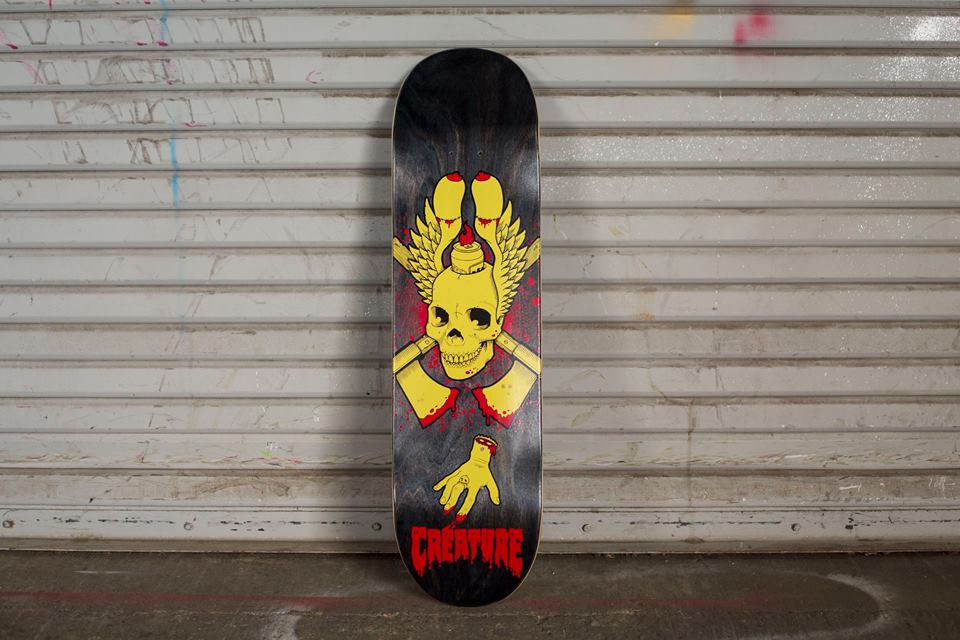 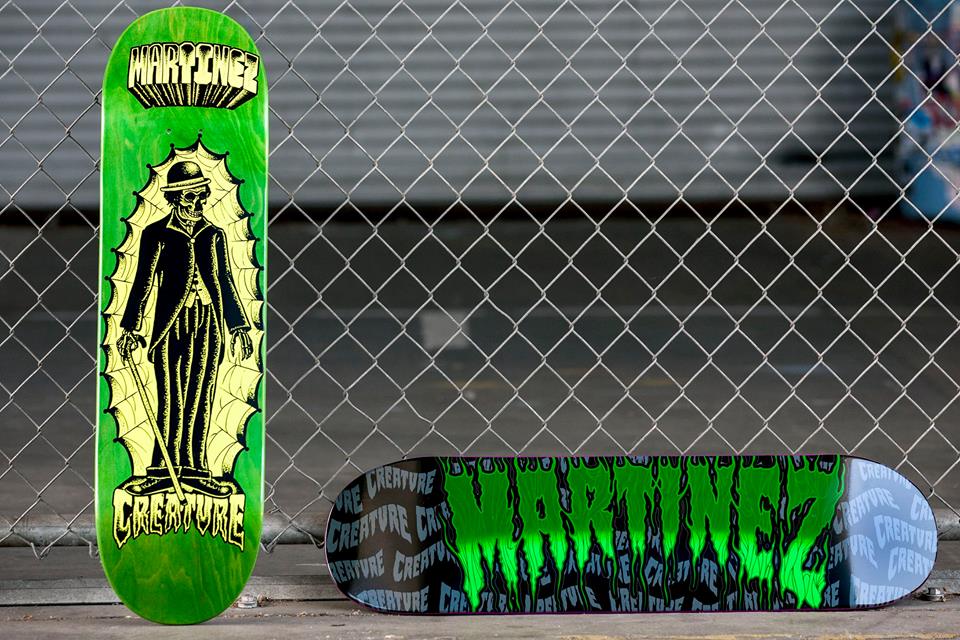 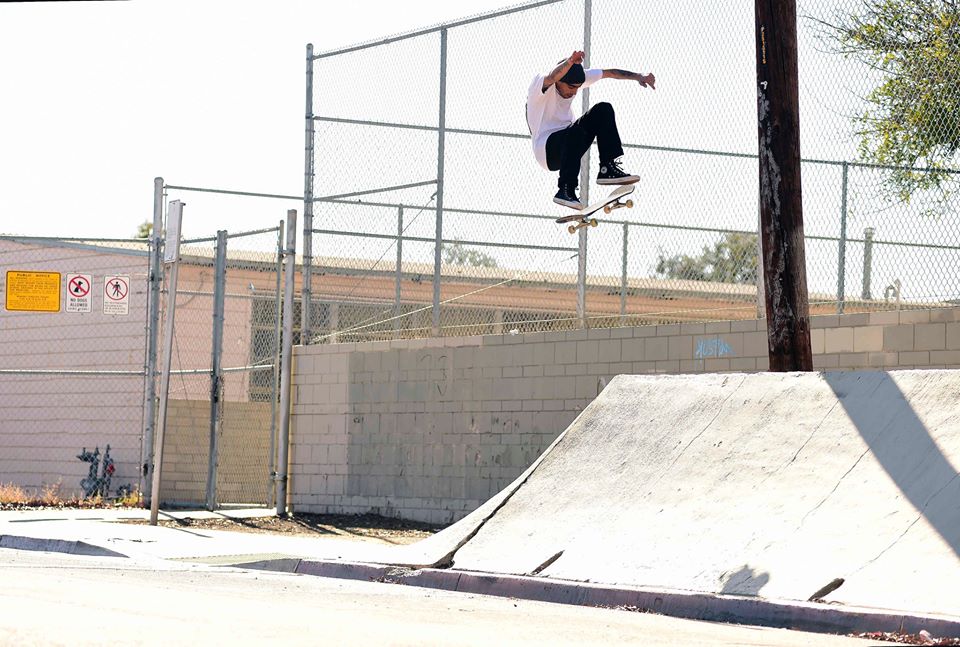 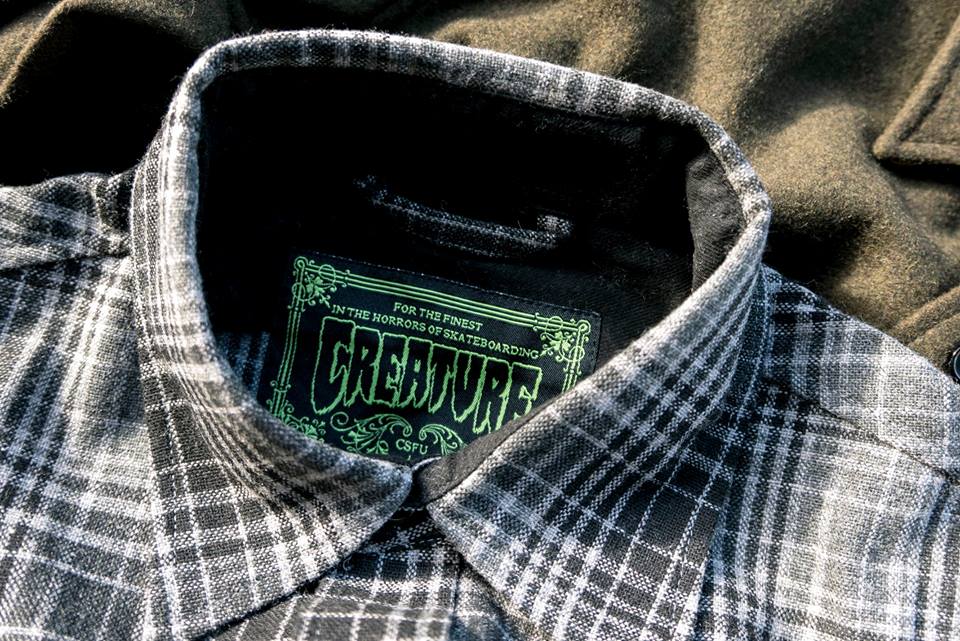 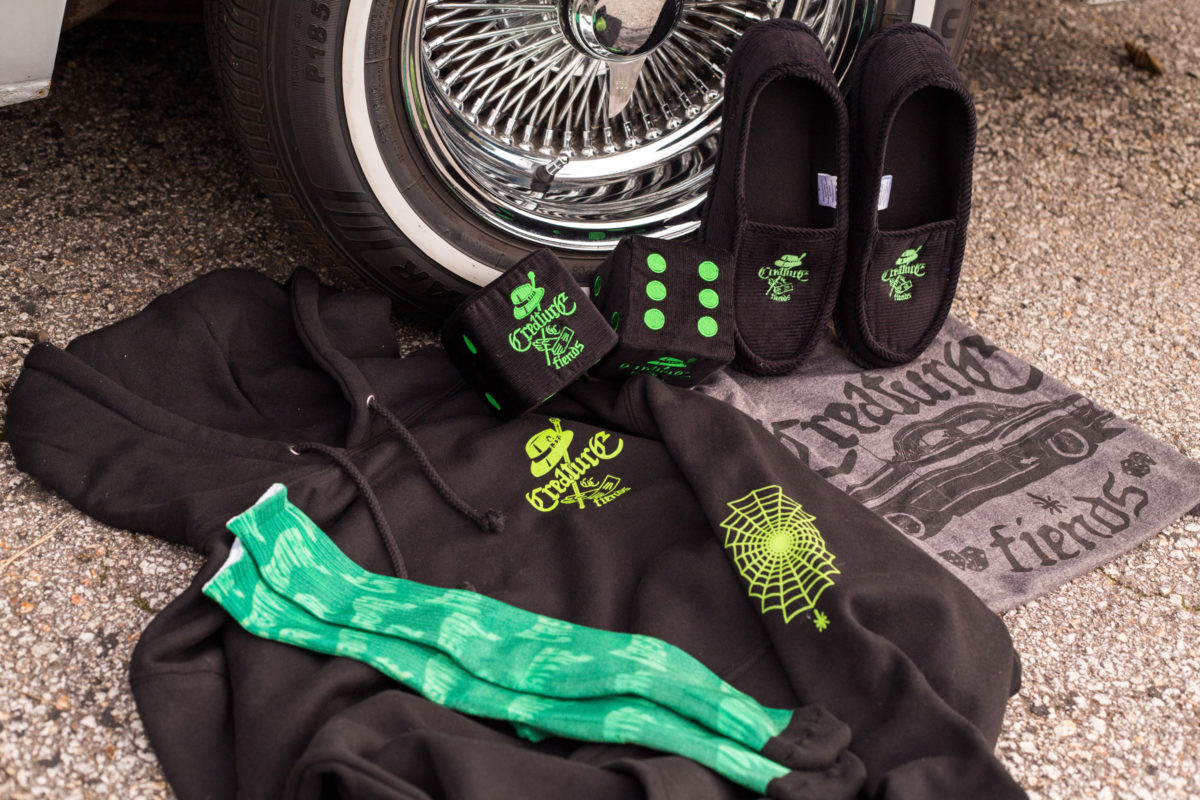