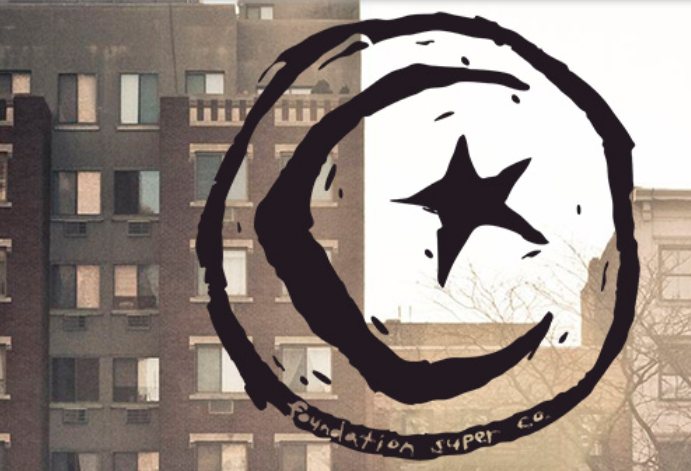 Tod Swank: "A high five to all our fans and supporters out there. Could not be here without you."

Foundation skateboards is a skateboarding company started by Tod Swank in 1989 with help from Steve Rocco who owned the skateboard company World Industries. Foundation was distributed through World Industries for the first two years until Swank decided to move the company to San Diego on his own. Foundation produces decks, clothing, accessories, and skate videos. They celebrated their twenty-eight year anniversary in June of 2018. 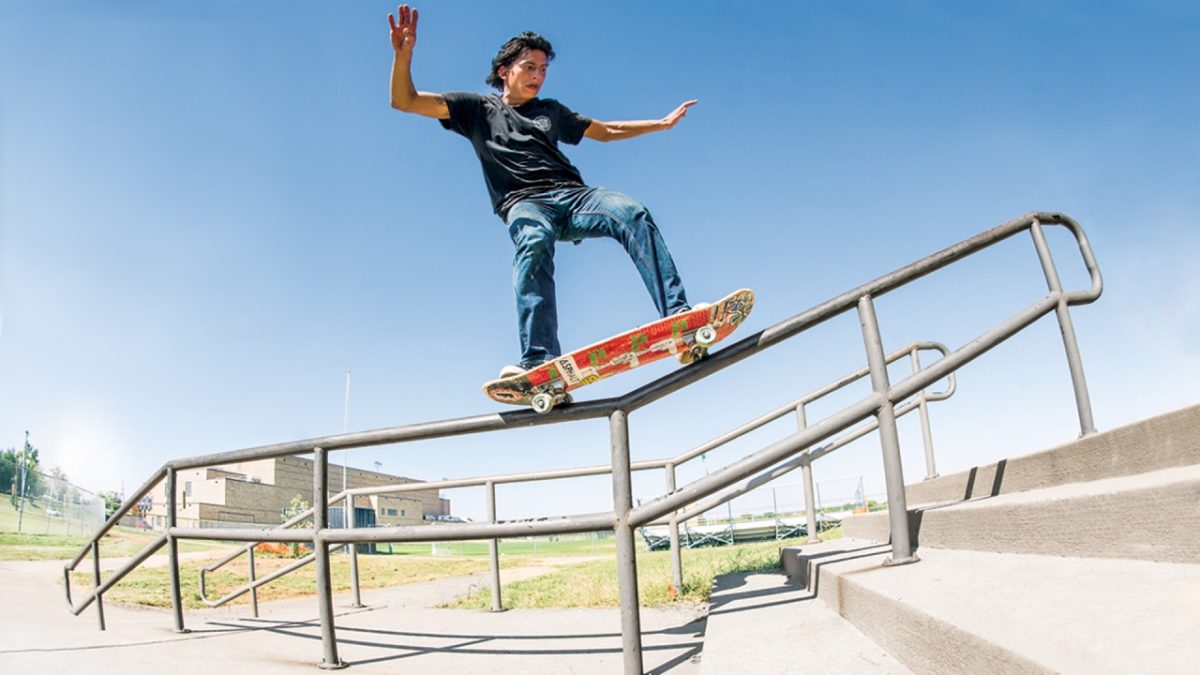 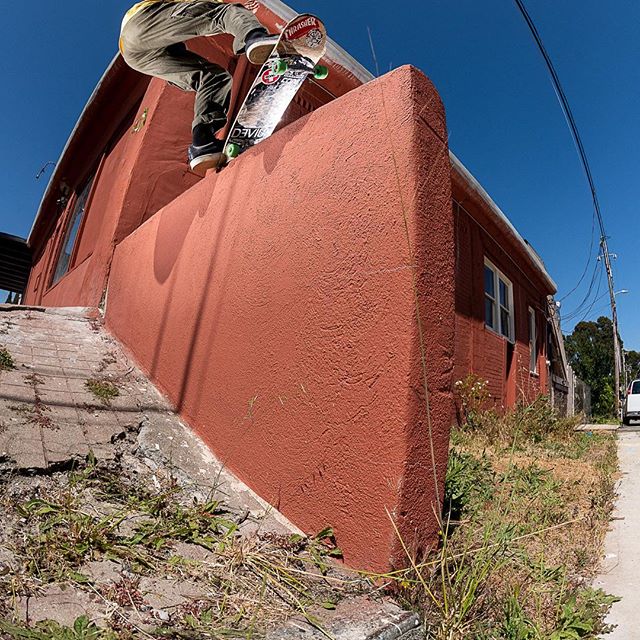 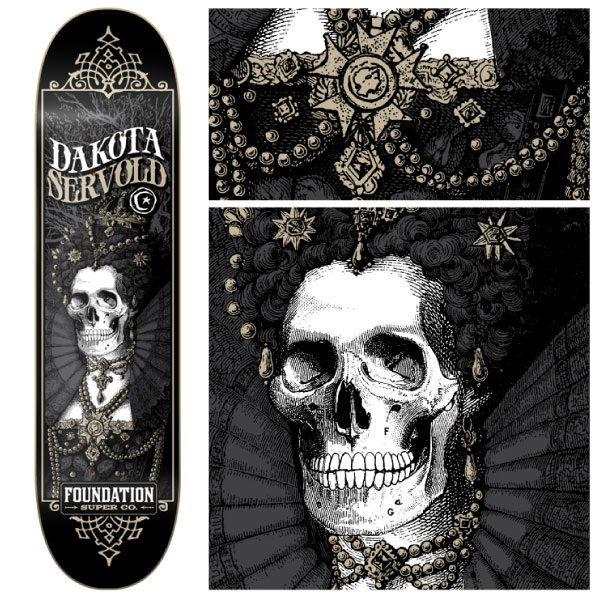 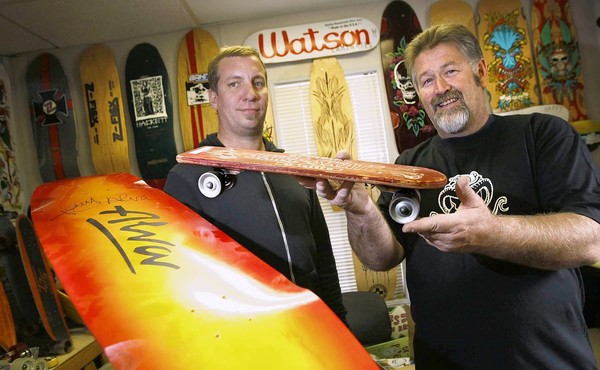 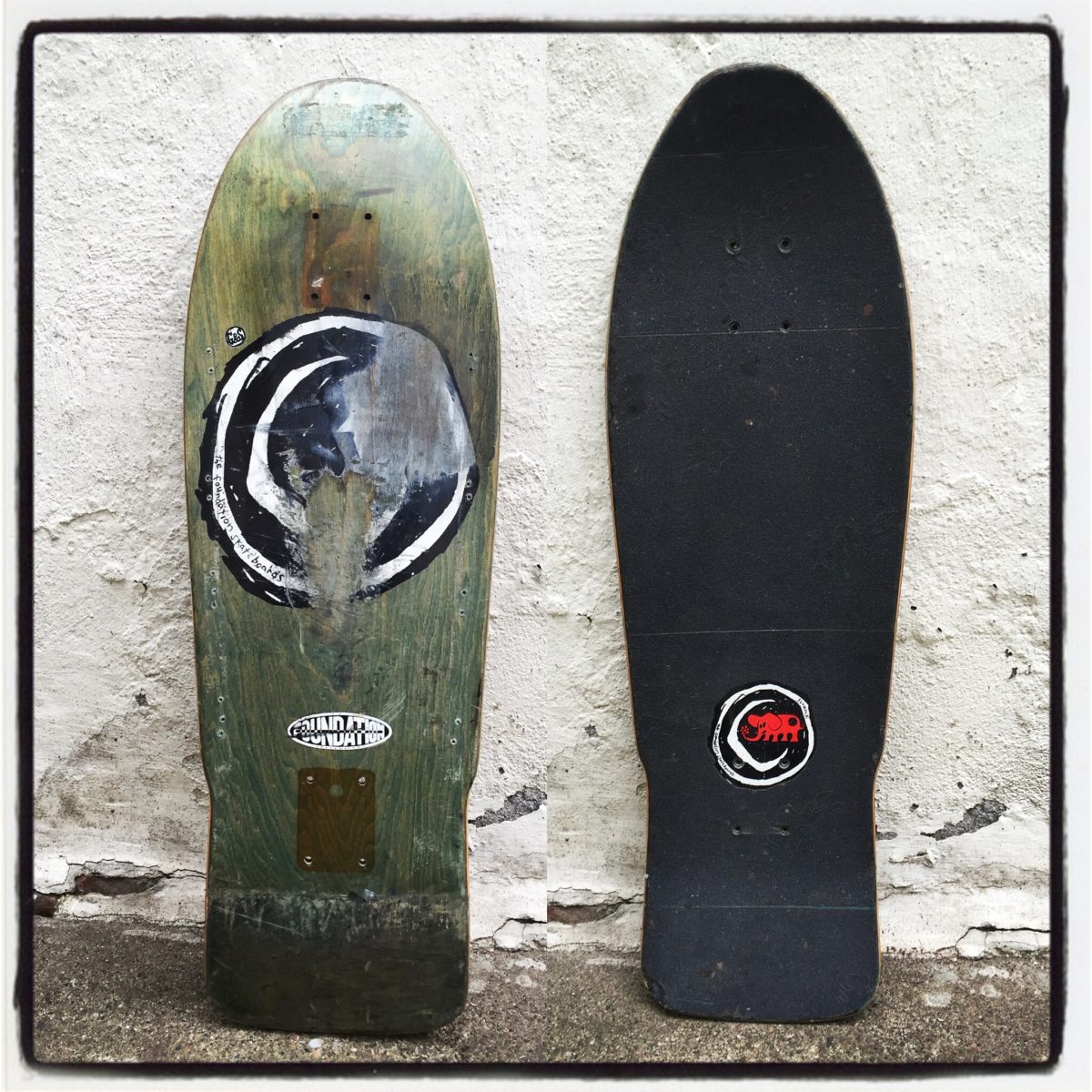 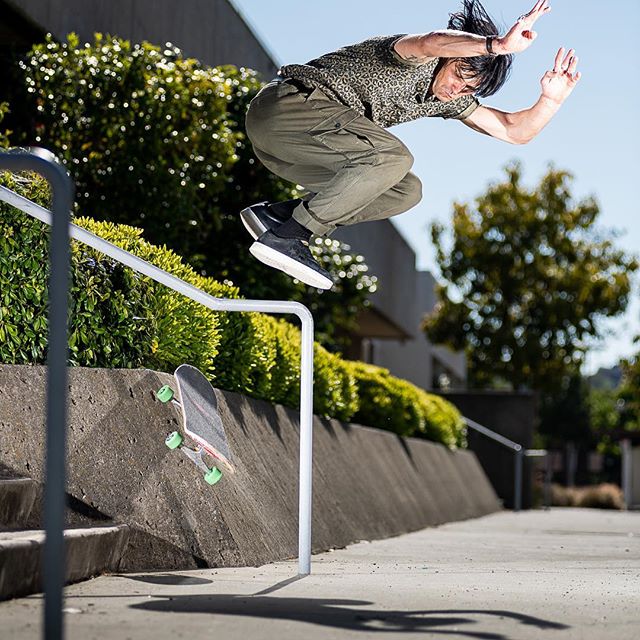 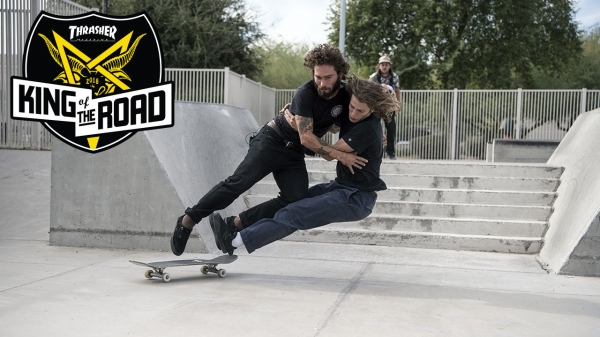 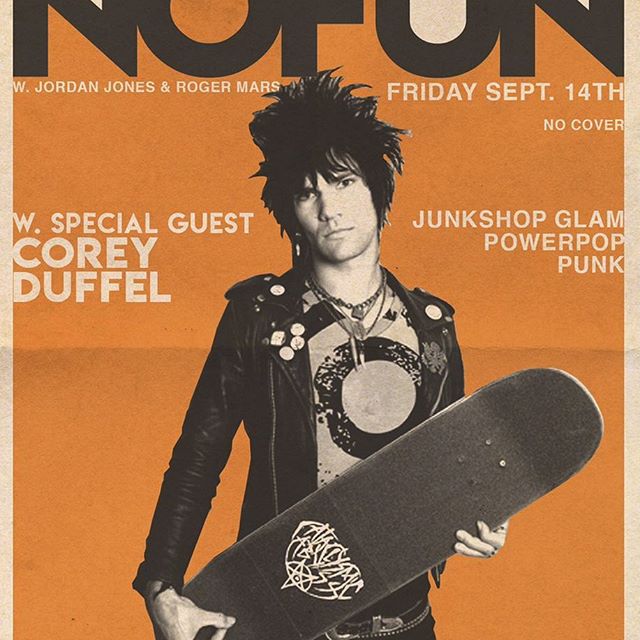 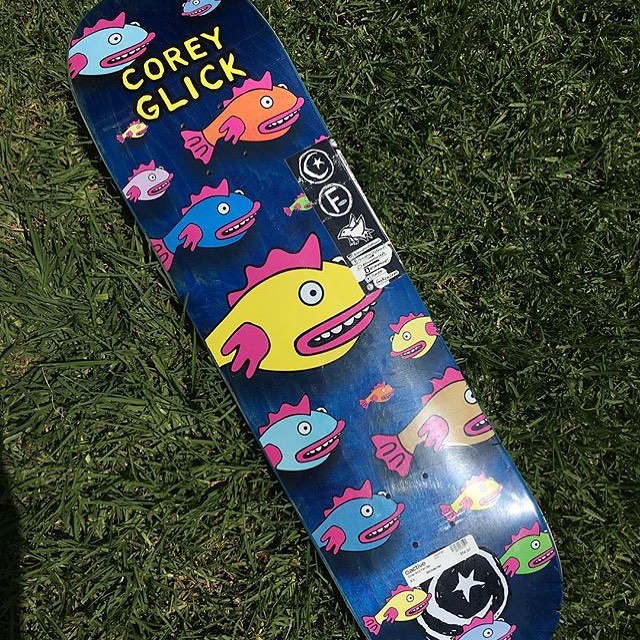 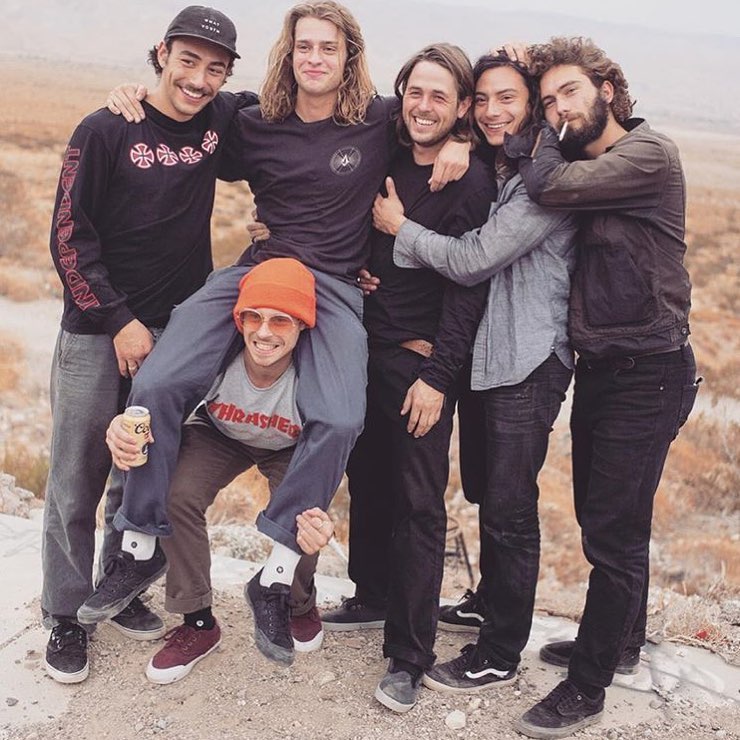 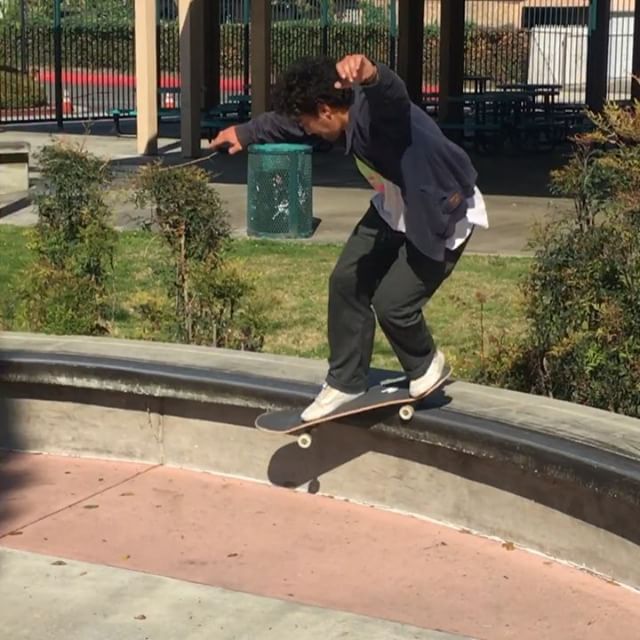 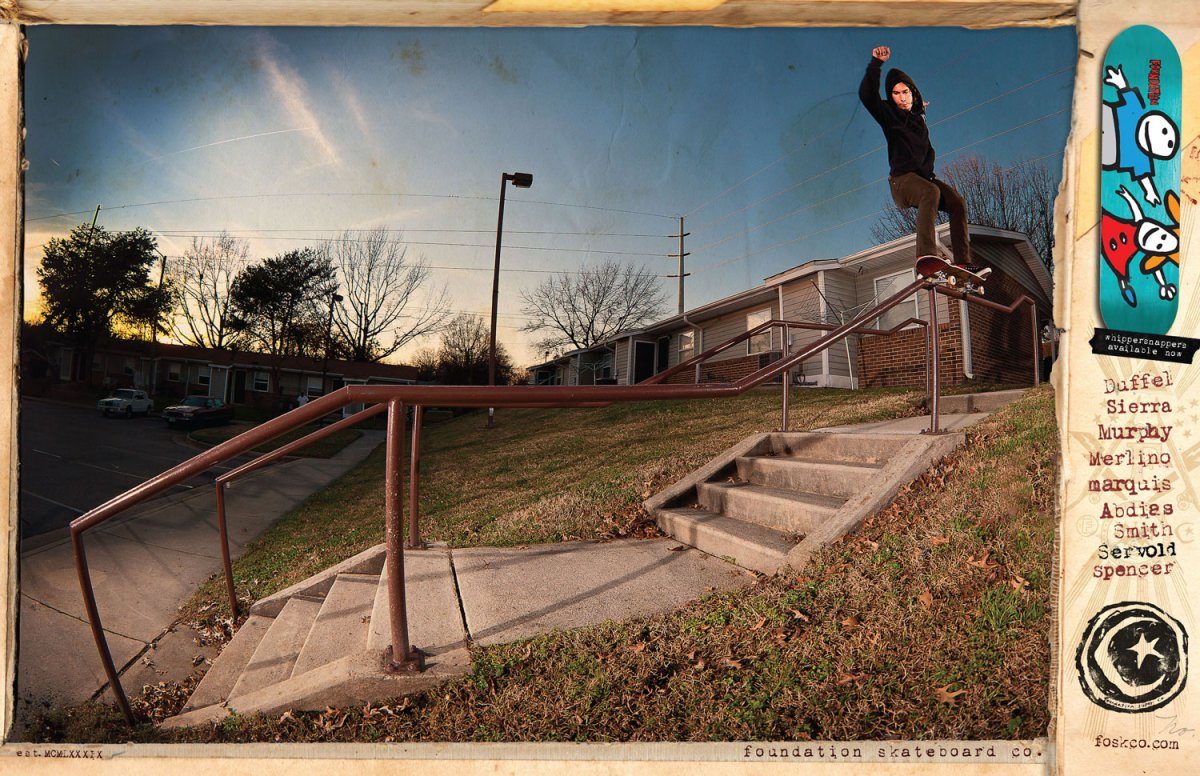 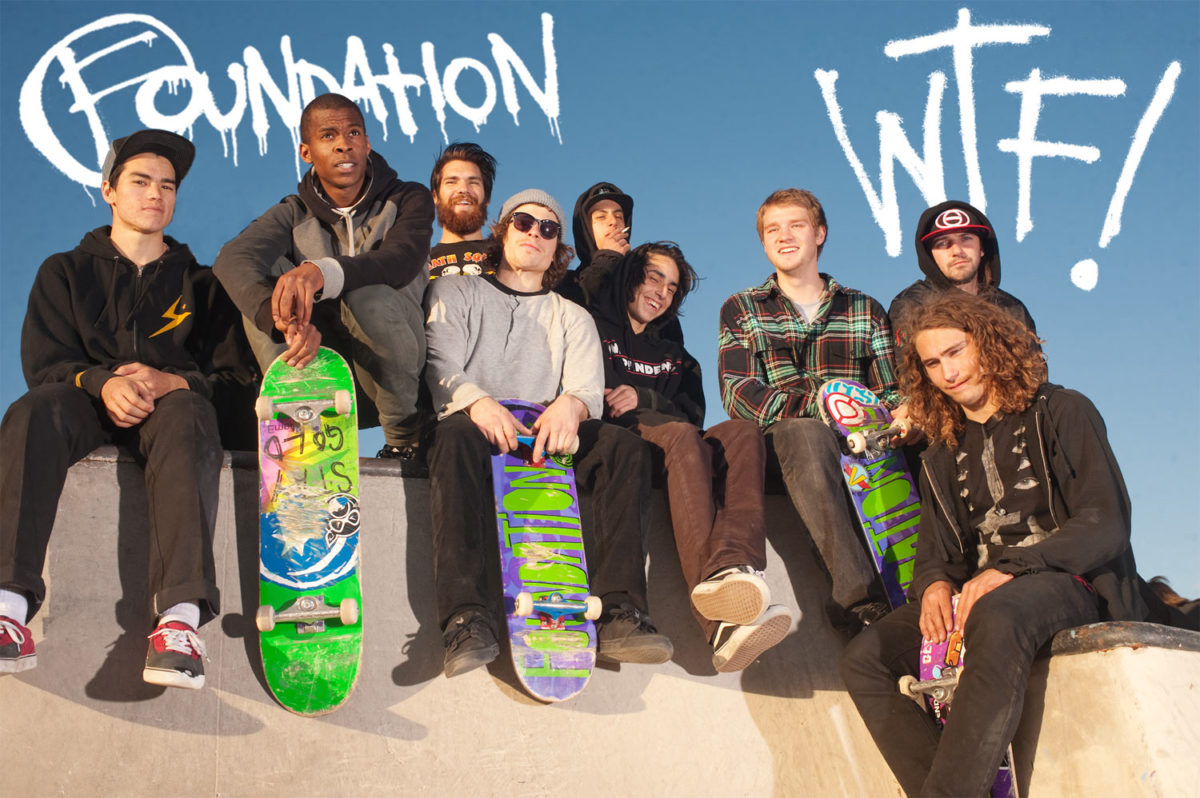 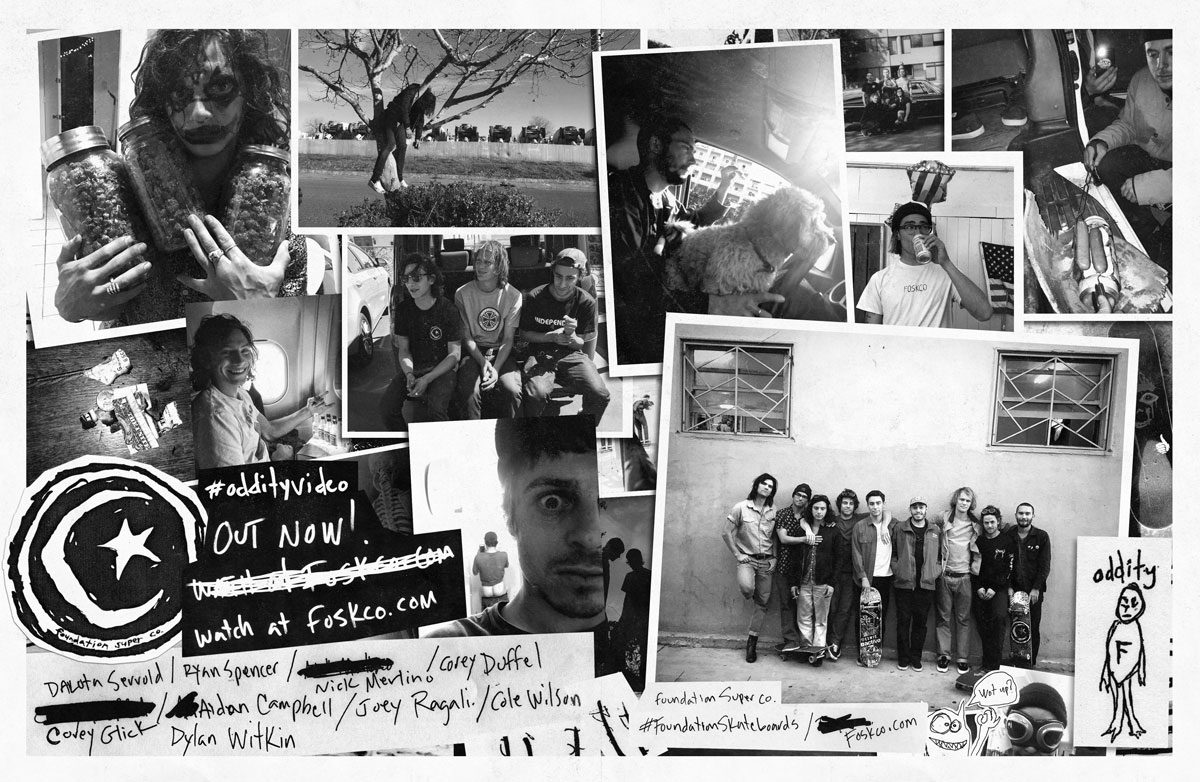 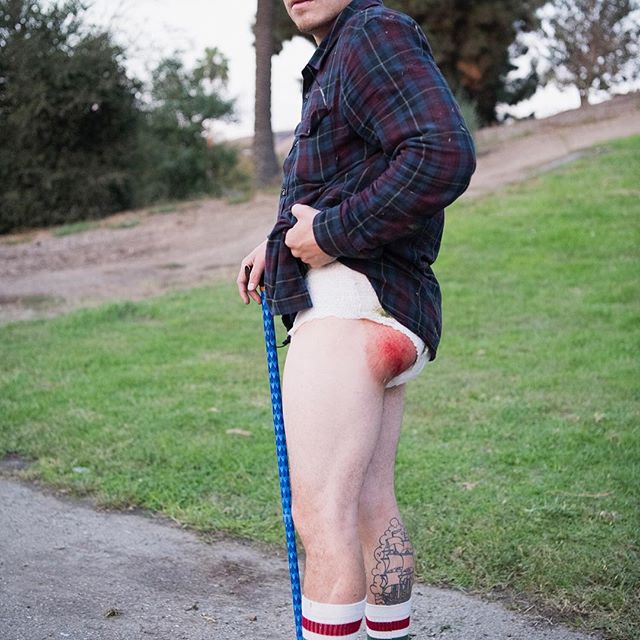 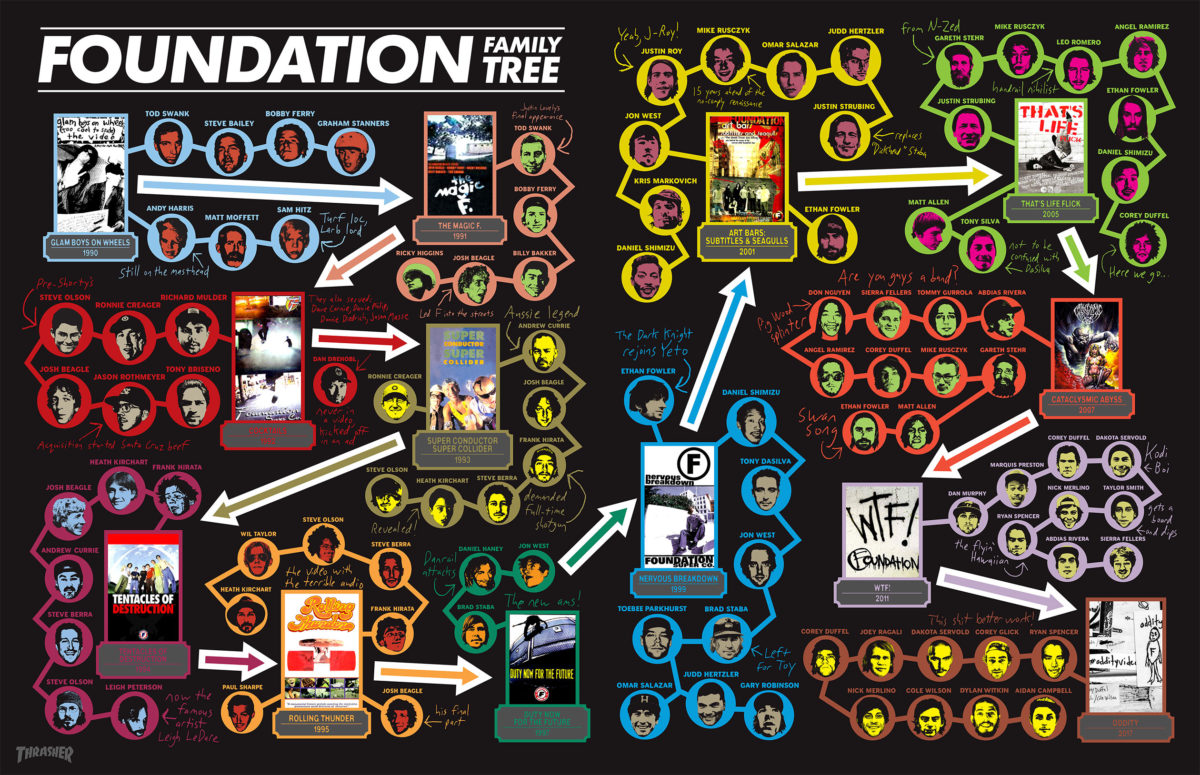