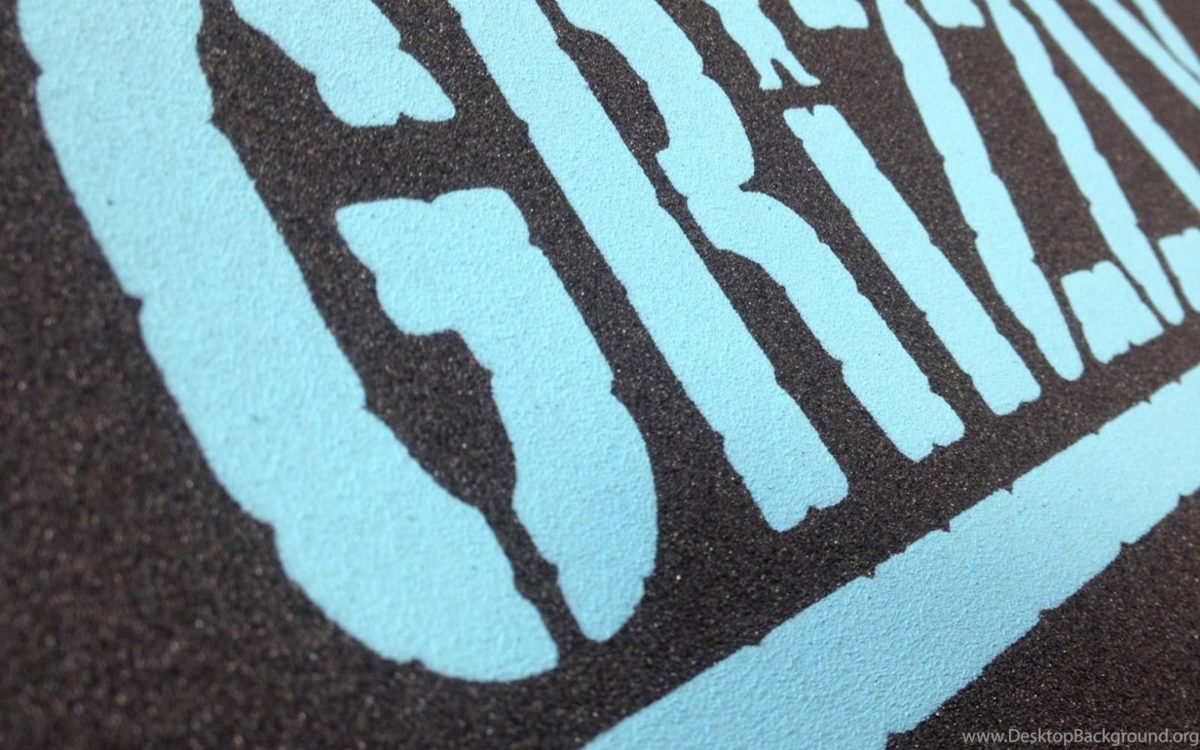 The relatively young brand comes from the pen of Torey Pudwill, who launched the company at the age of twelve.

In the search for a suitable Griptape there is meanwhile a very varied selection. In recent years, there has been a trend towards Griptapes printed with graphics in addition to various colours. This is exactly where Grizzly Griptape comes in and, in addition to the logo classics, has already launched a Griptape in a refreshing Tie Dye look. The relatively young brand comes from the pen of Torey Pudwill, who launched the company at the age of twelve. In the beginning Torey simply used Griptapes from Black Magic and punched the famous bear logo out of them. Over time, the company grew steadily and now also offers a clothing range, complementary hardware products as well as cruisers and accessories. Although Grizzly today is primarily a Griptape Company with the well-known bear logo, Torey Pudwill made the first beginnings with the production of skate wax. Under the name Grizzly Grease, he made skate wax with the help of a baking mould representing a bear. Later the first Griptapes followed. Thanks to the baking tin, the brand name and logo were created. 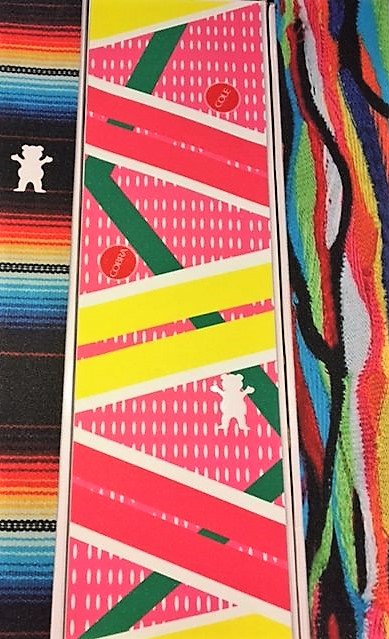 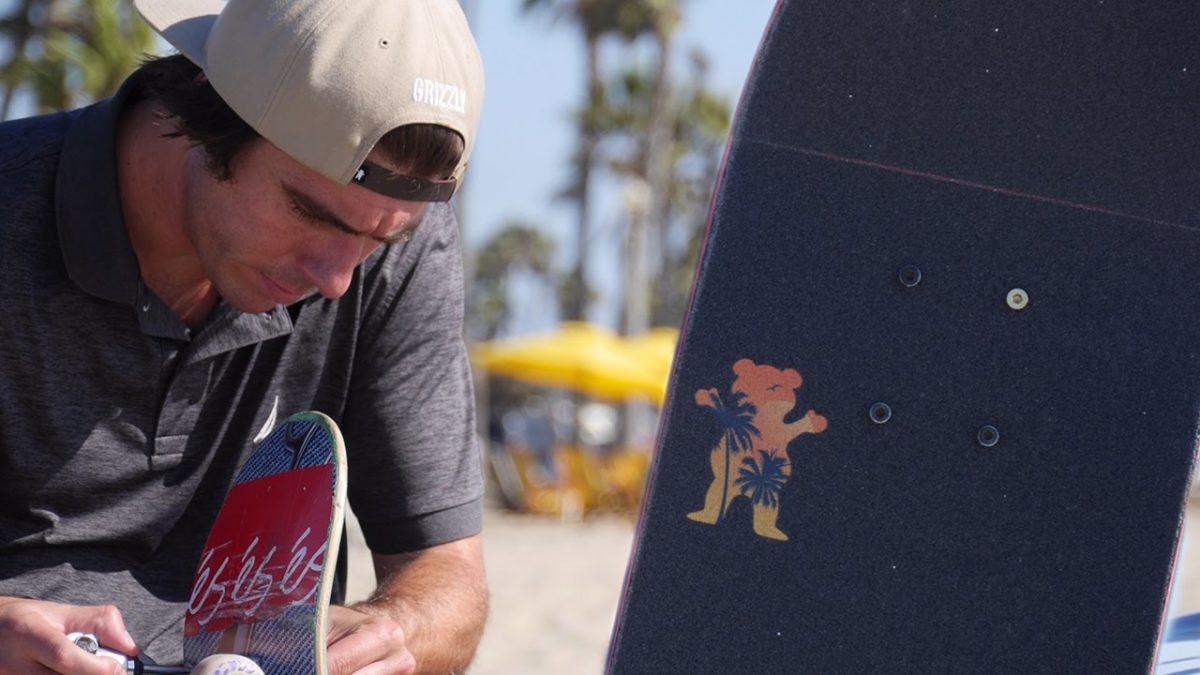 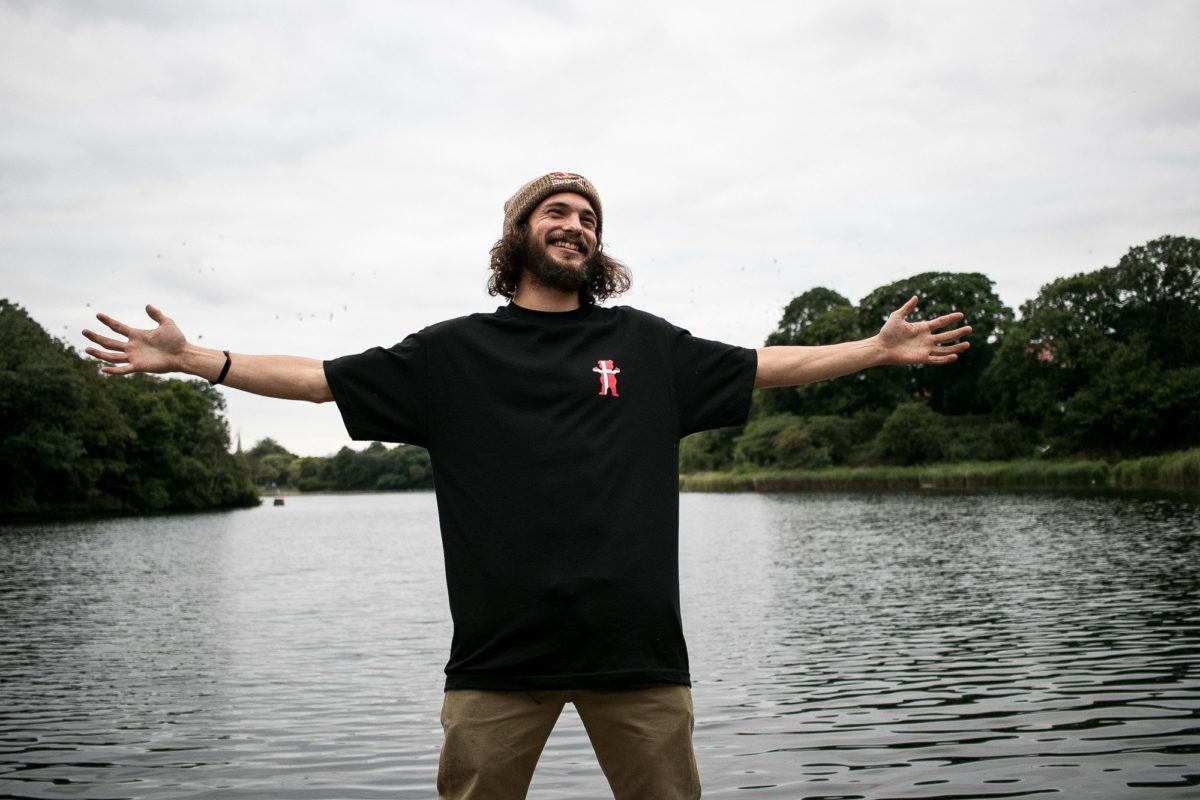 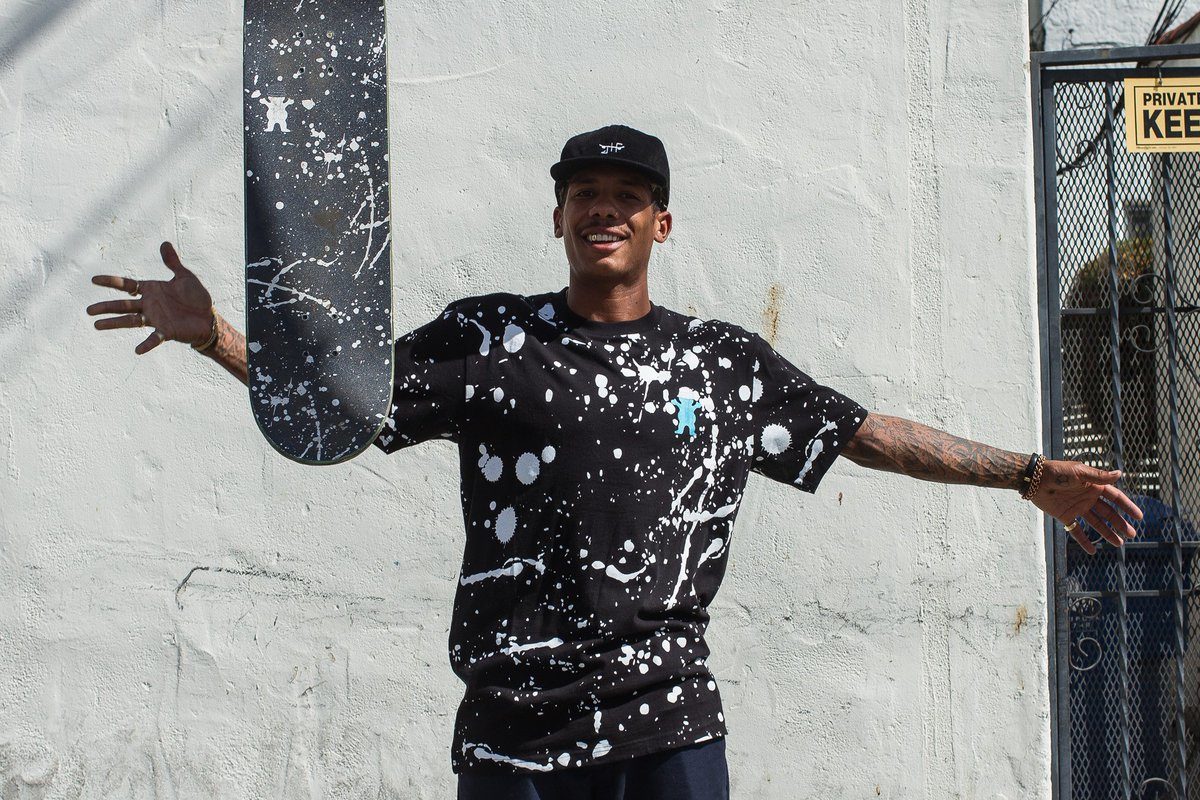 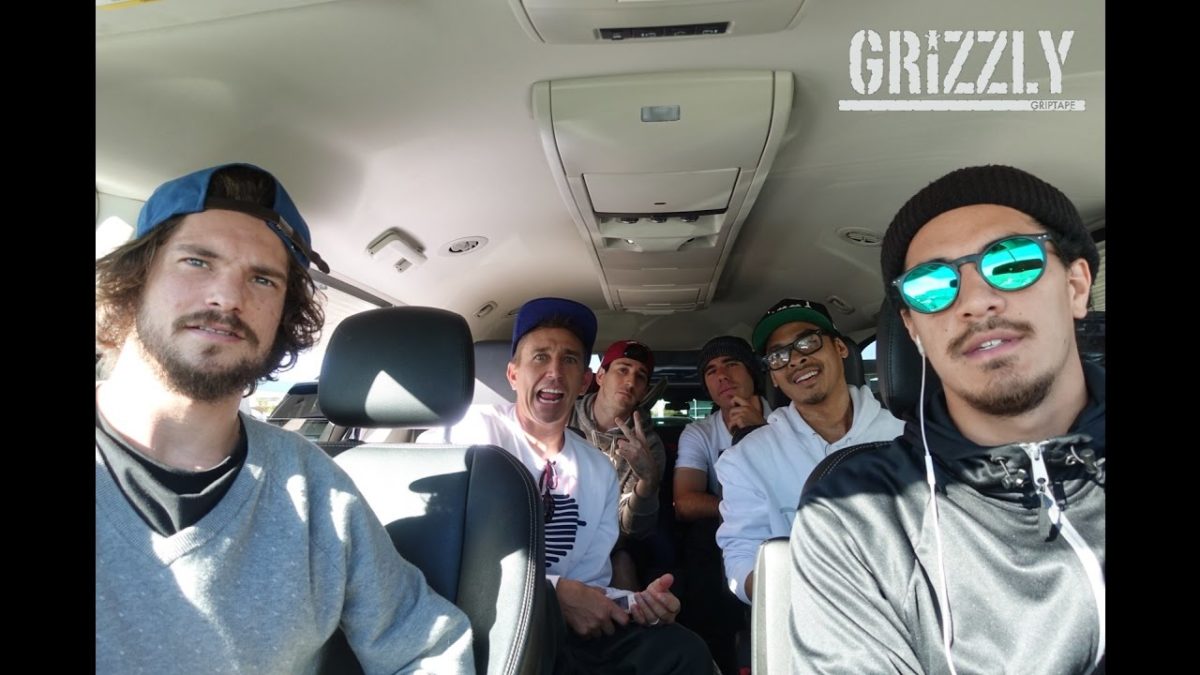 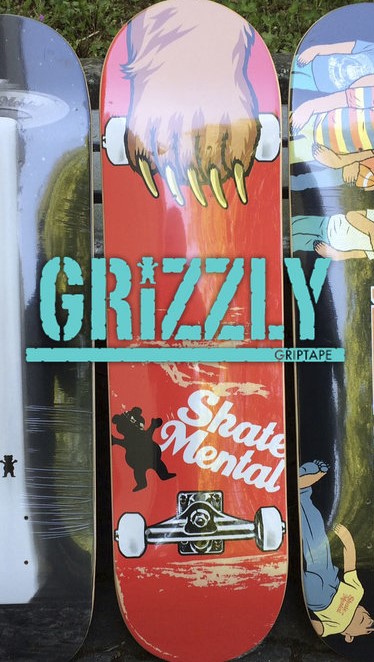 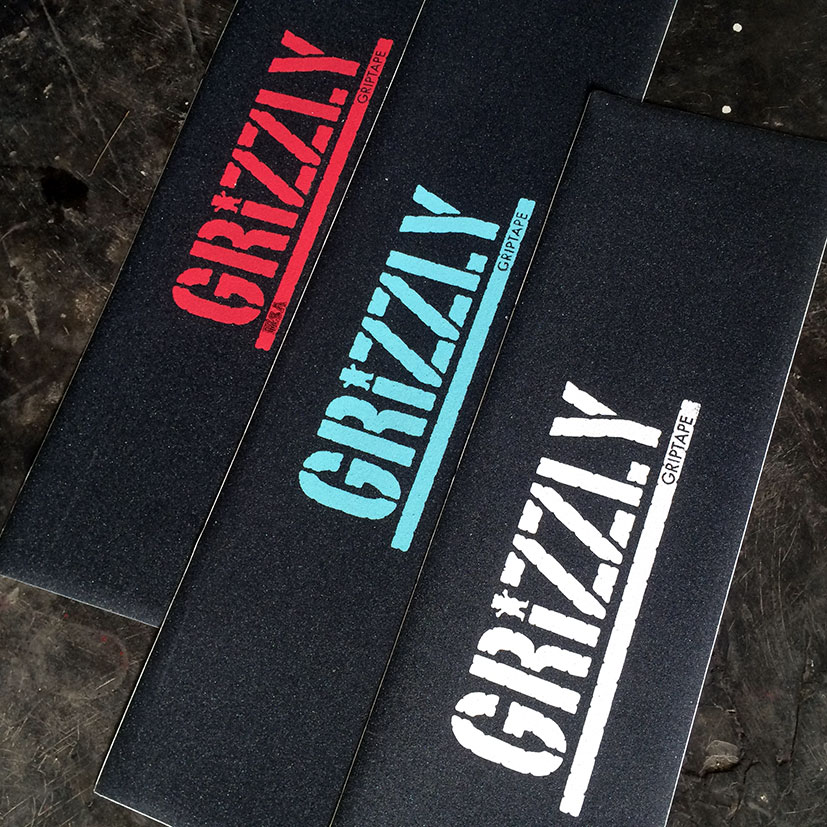 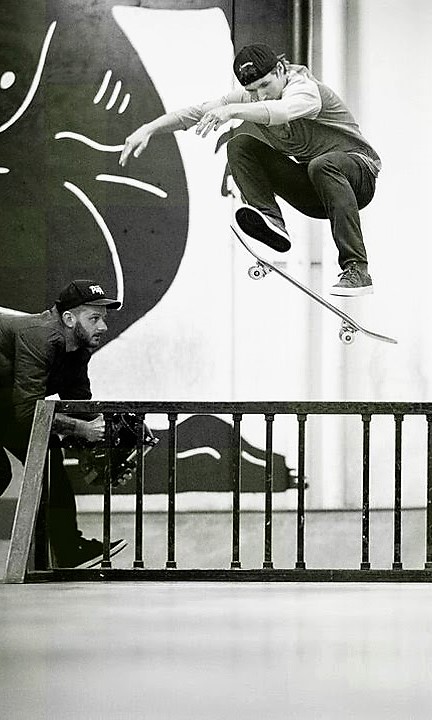 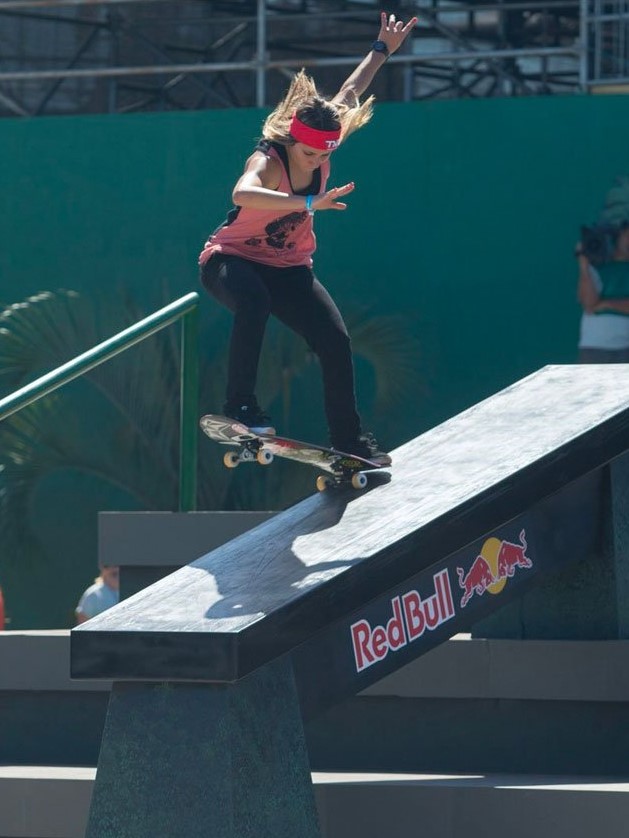 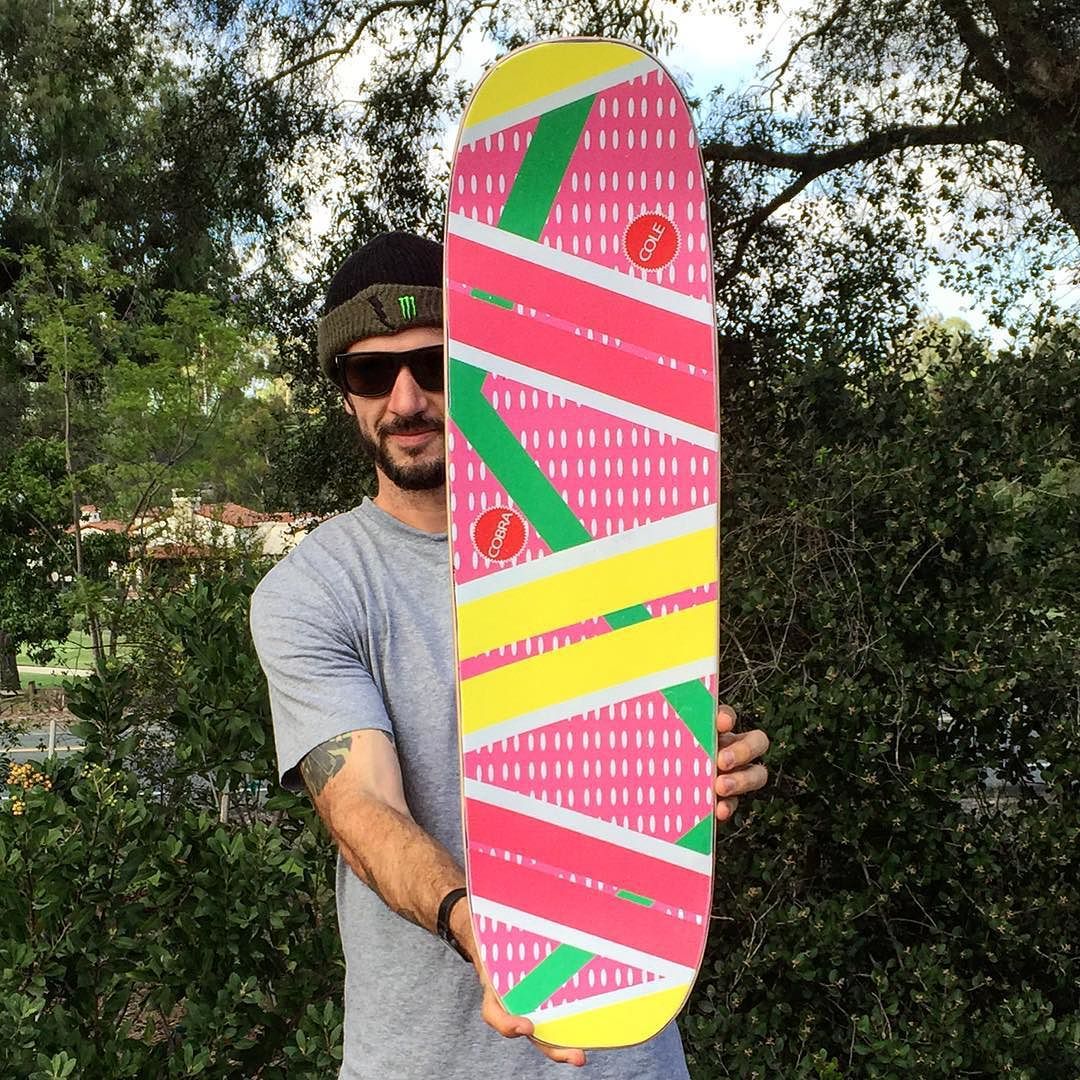 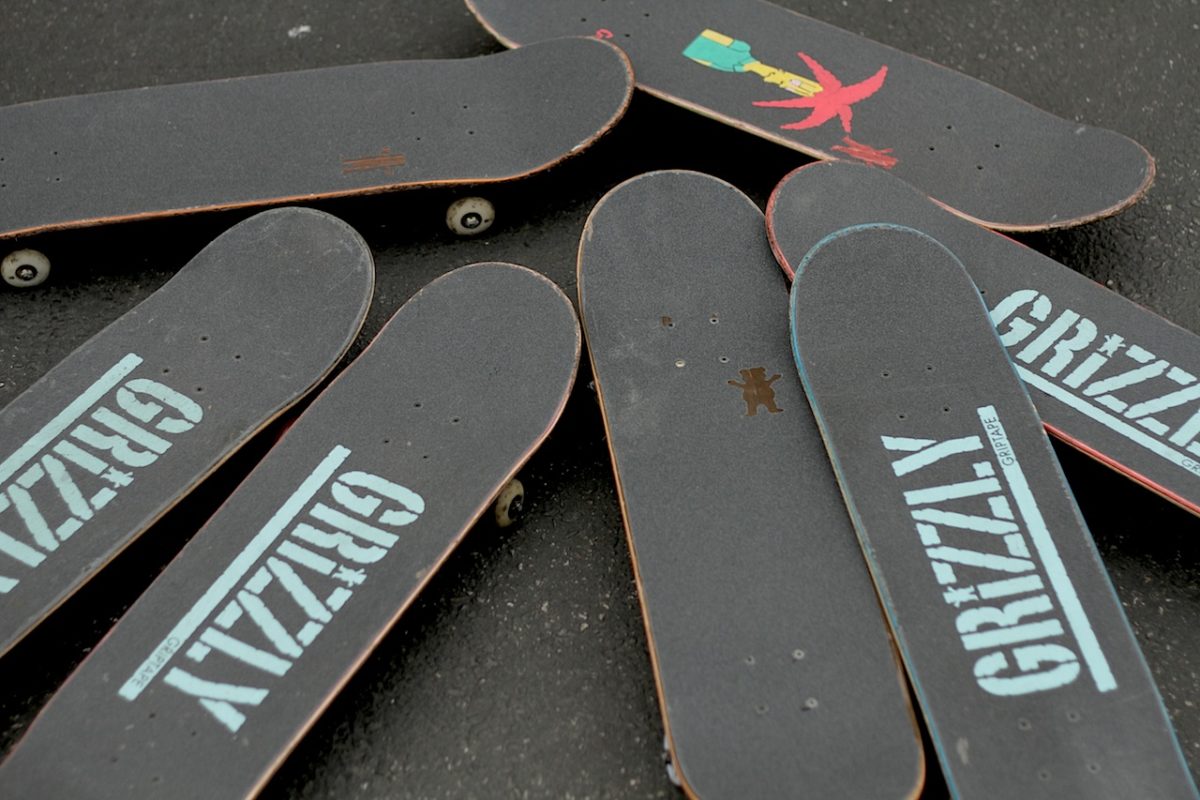 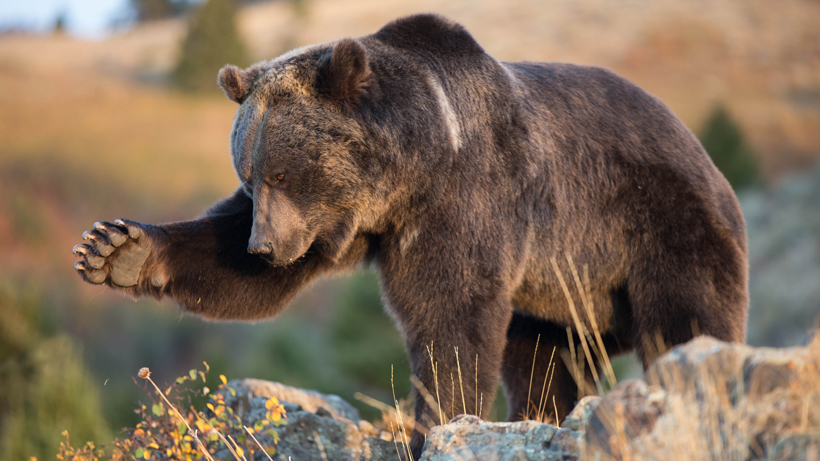 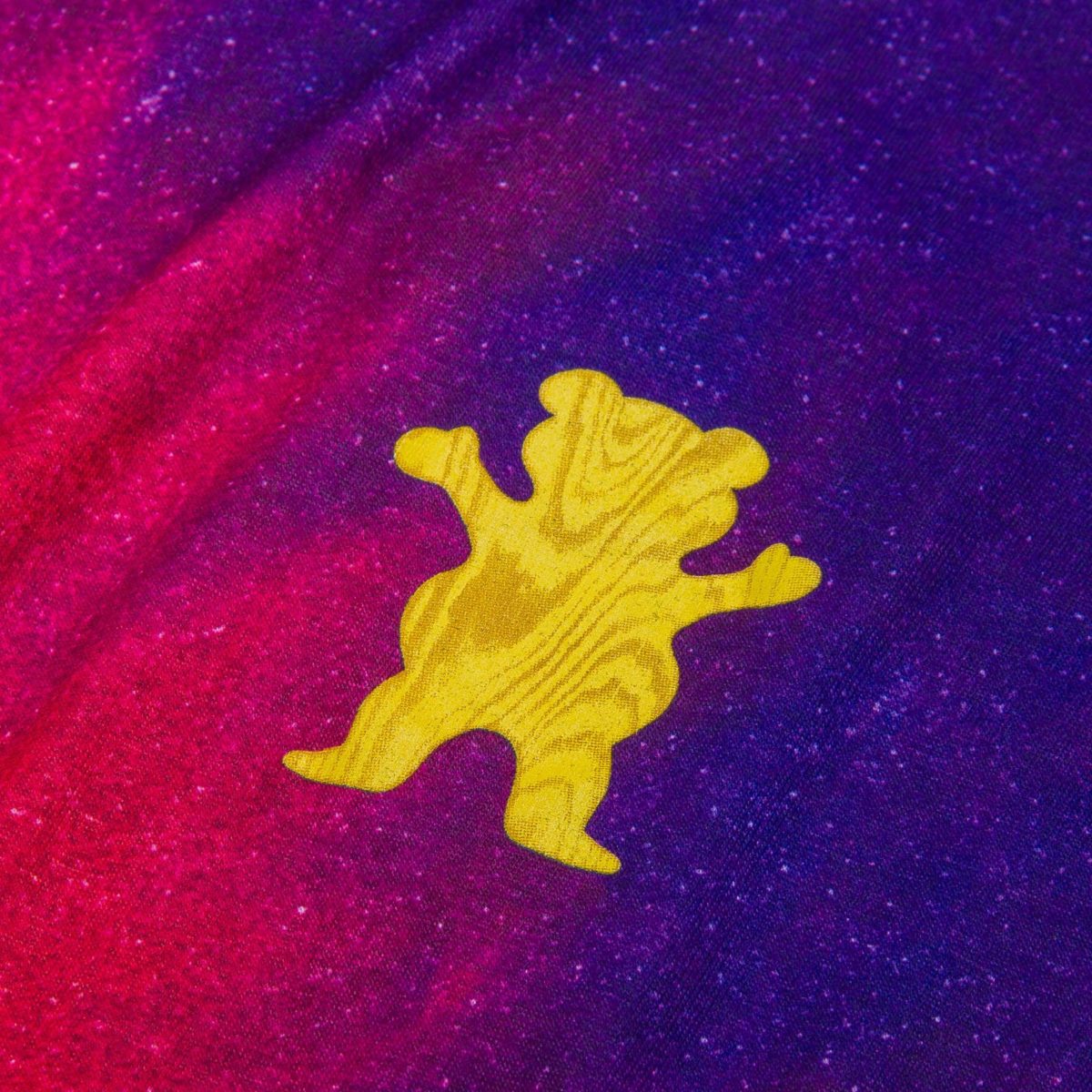 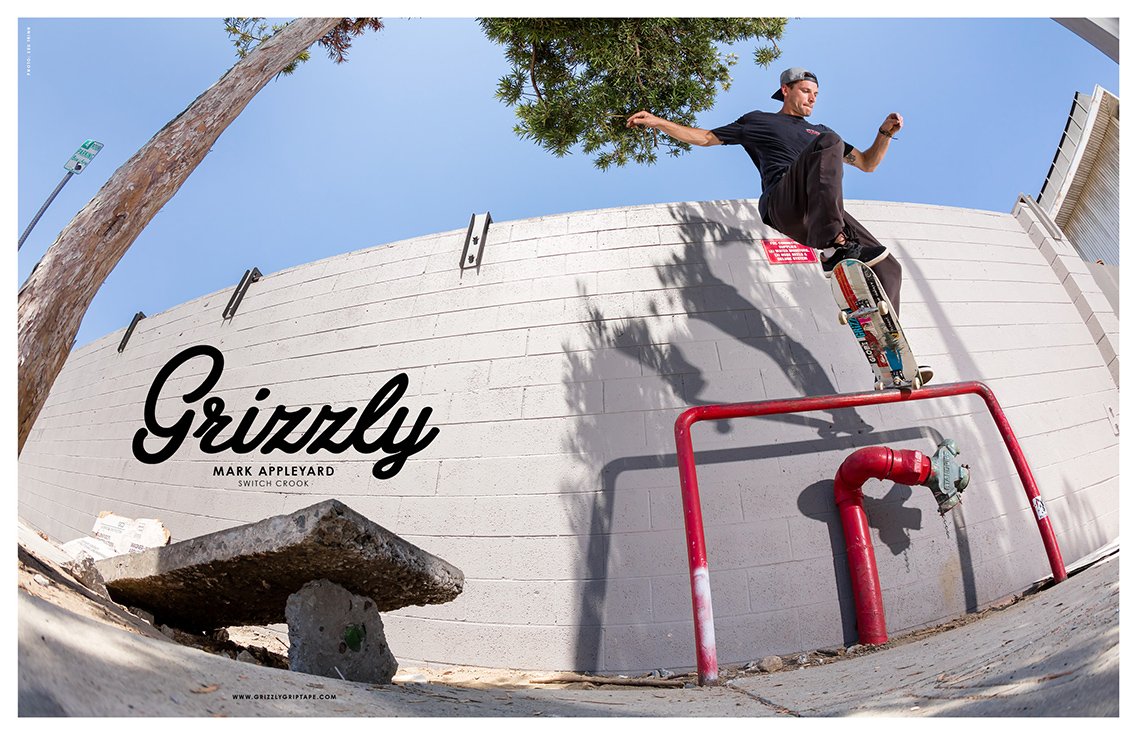 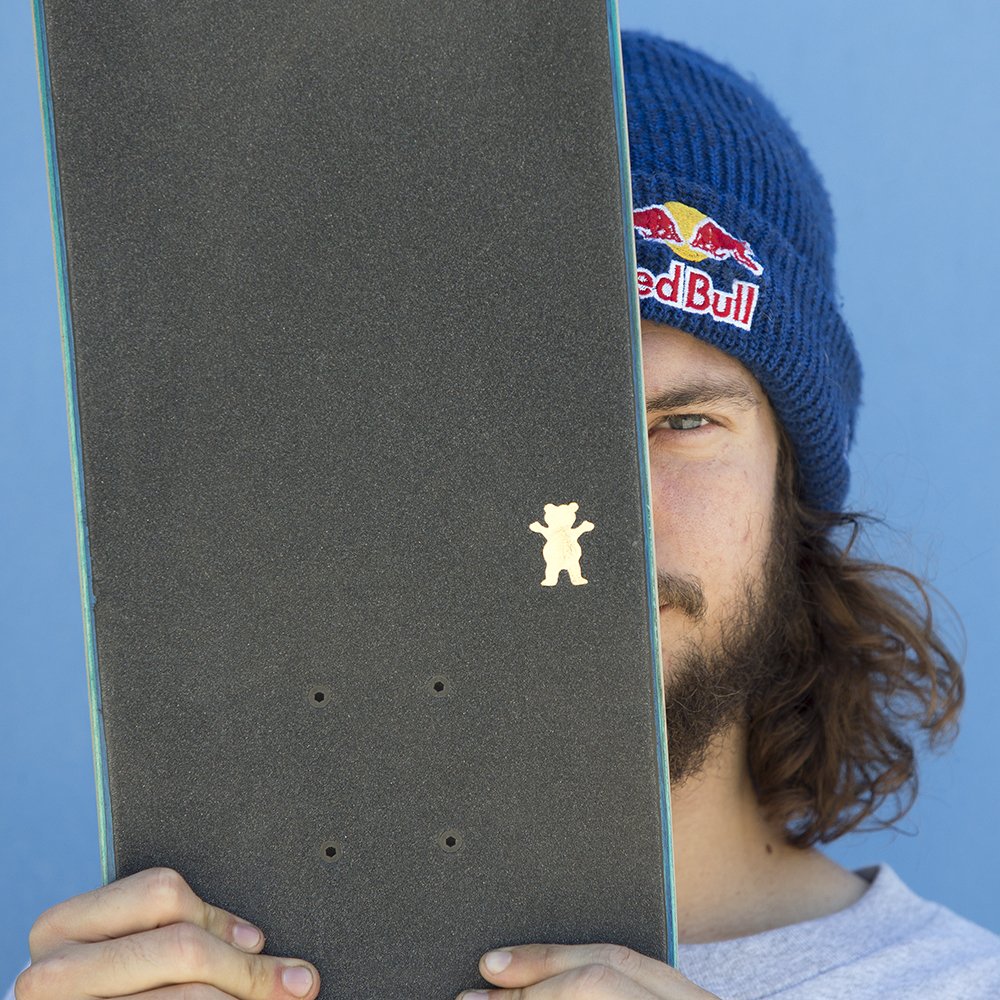 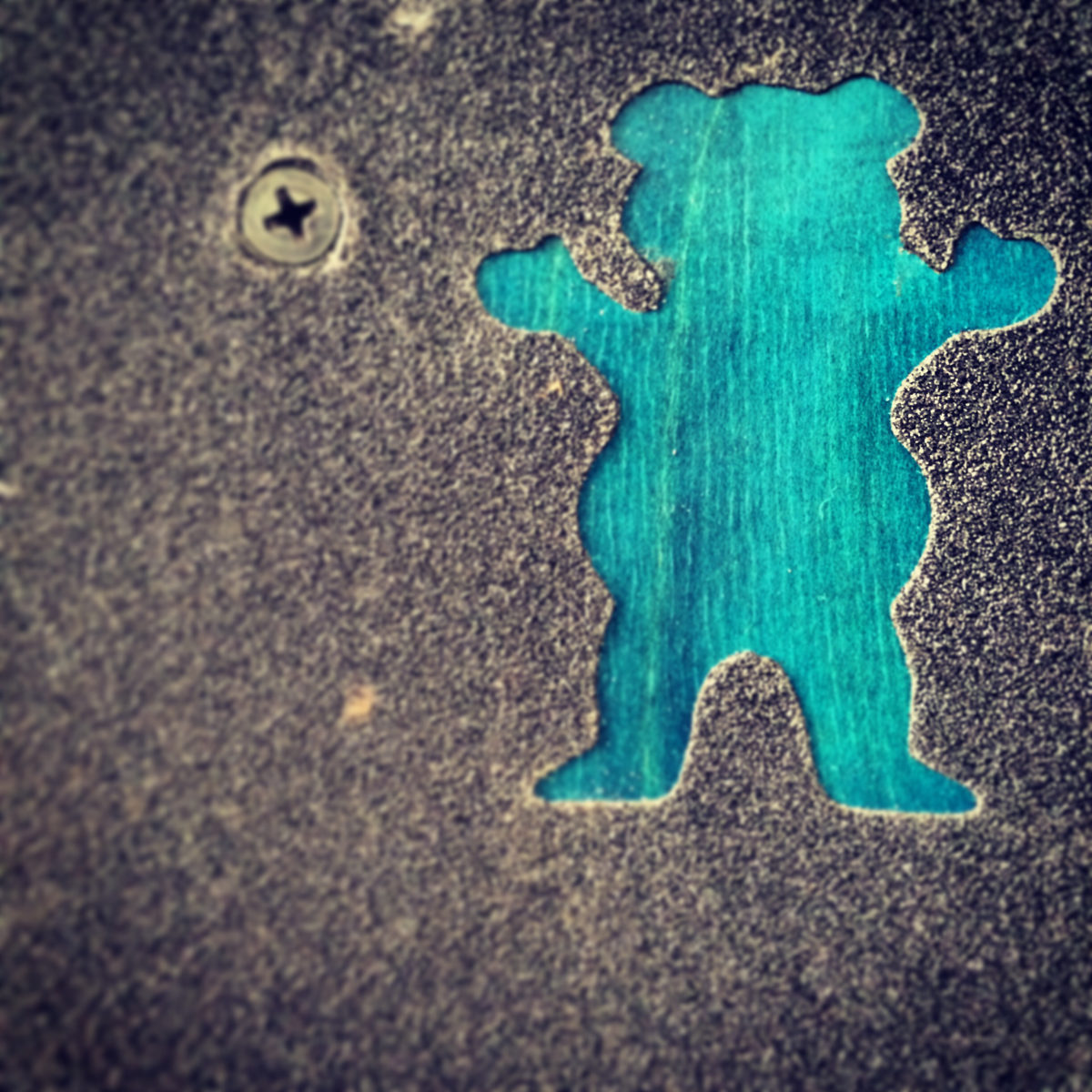