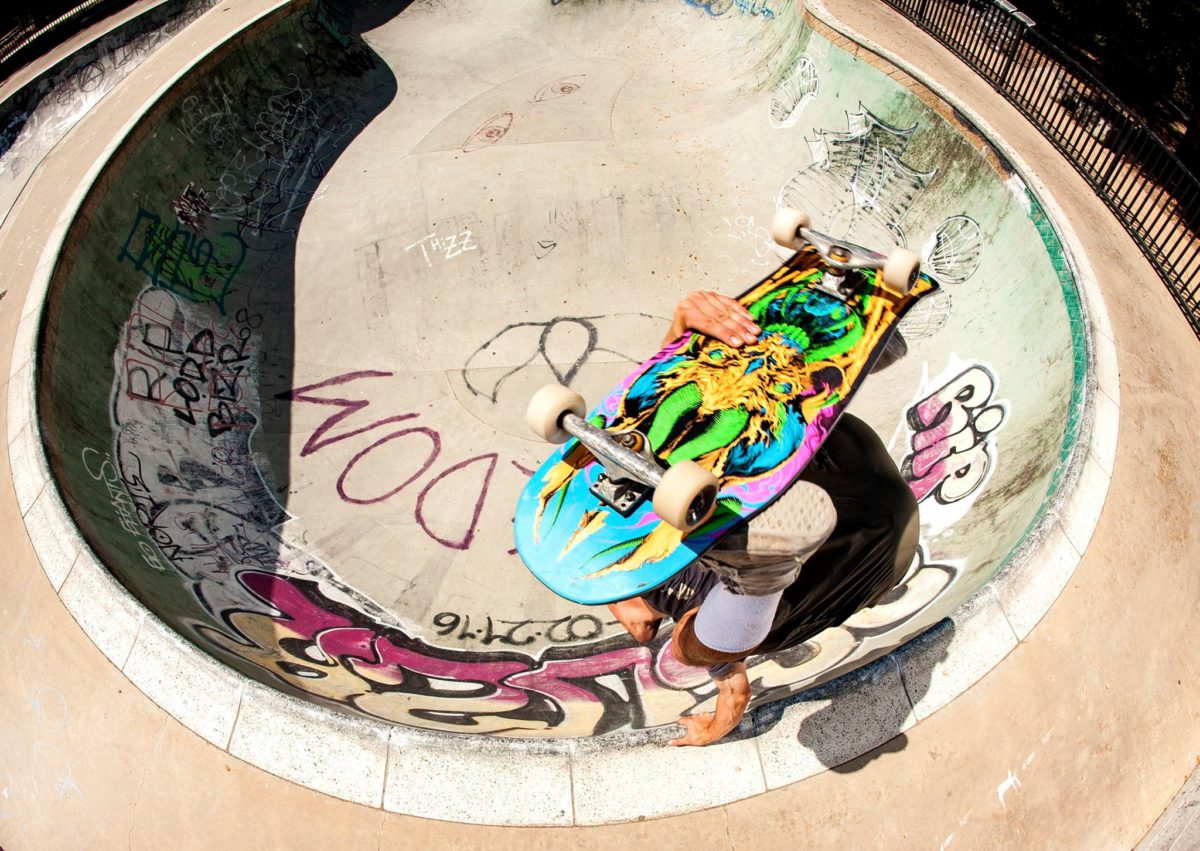 The company was founded by Richard Novak, Jay Shiurman, Fausto Vitello and Eric Swenson, and the Stage 1 model, the first product, was launched in Newark, California on May 23, 1978. The Independent Truck was developed and launched for lack of high quality skateboard trucks on the market at that time.
Independent Truck Company is the skateboard truck manufacturer based in Santa Cruz, California. Founded in 1978, the company is owned by NHS, Inc. and sponsors an extensive list of skaters. 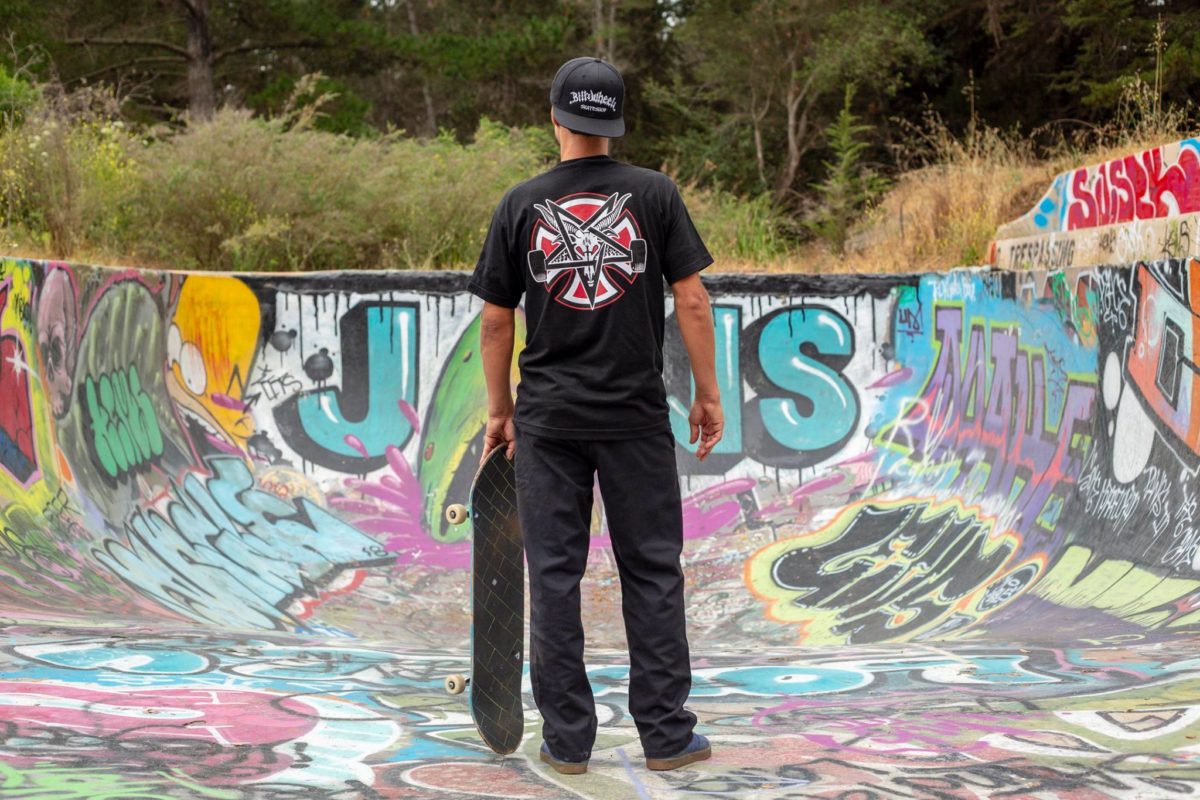 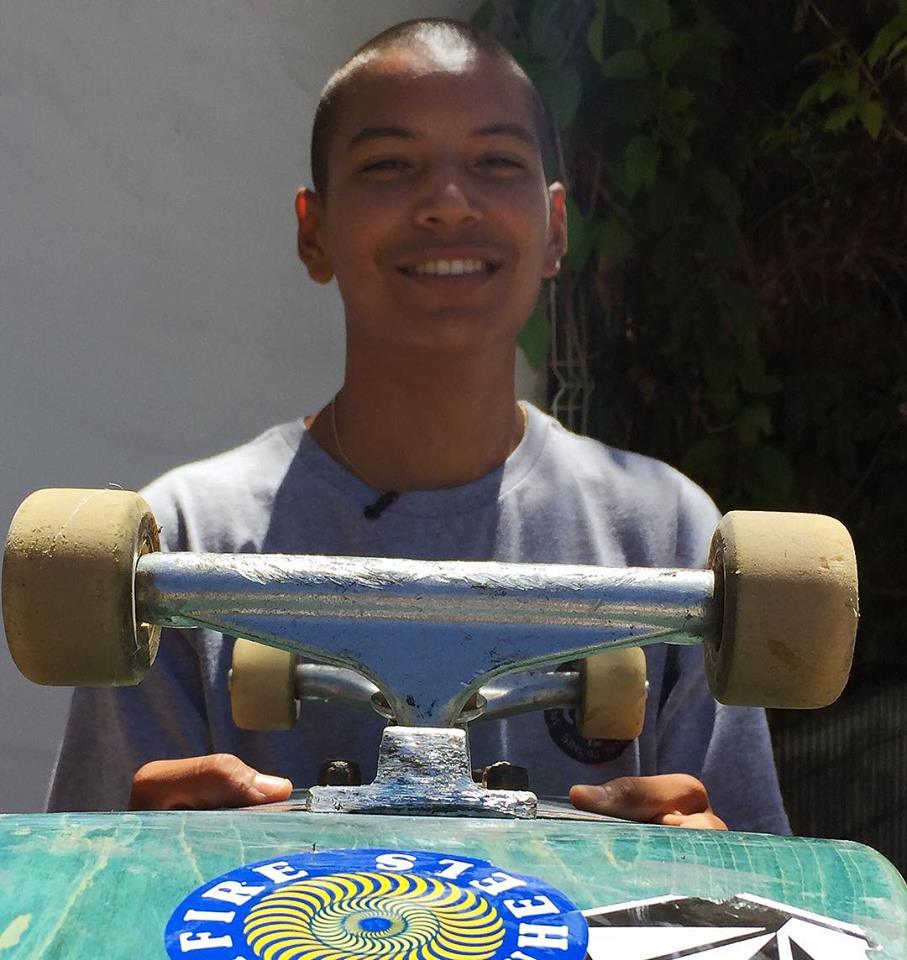 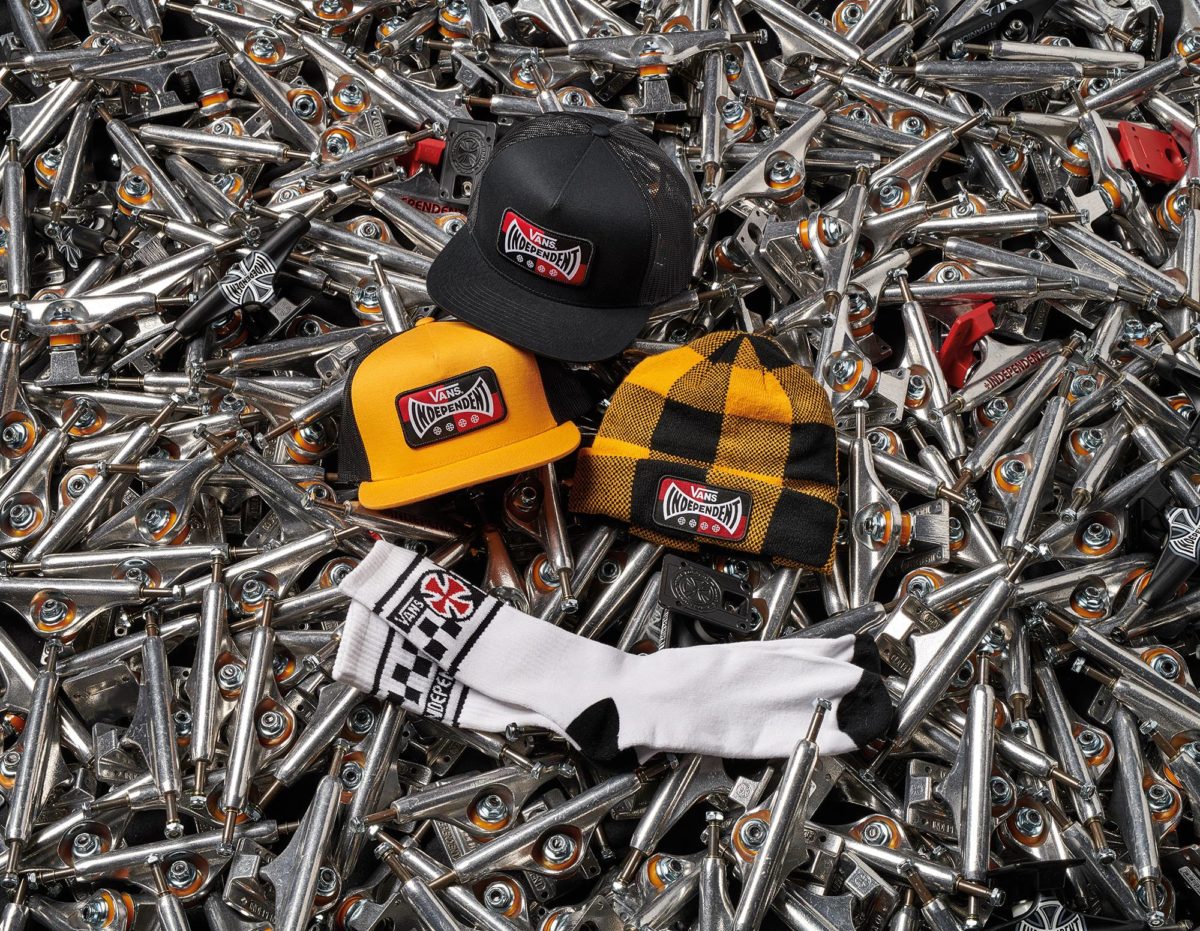 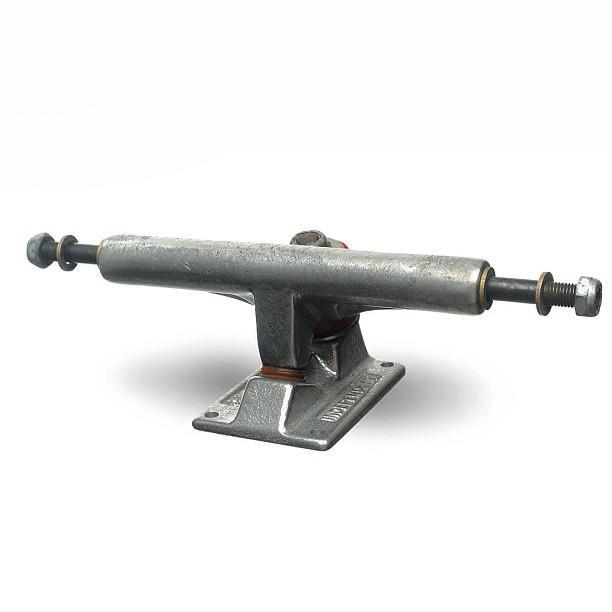 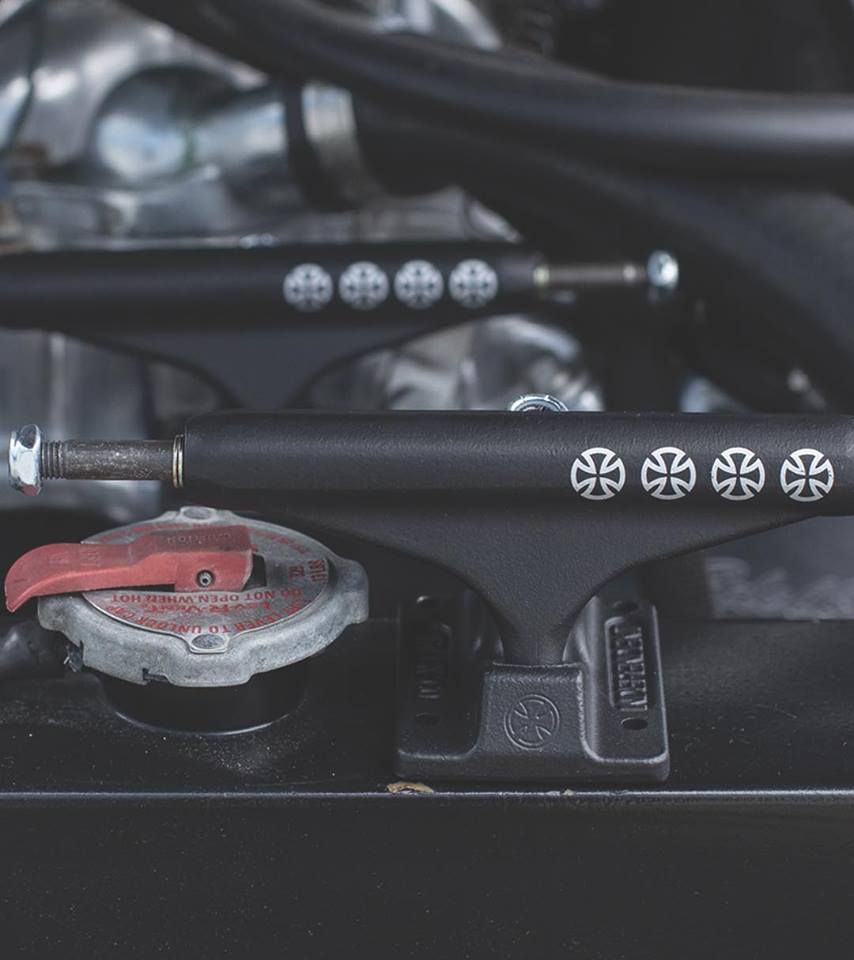 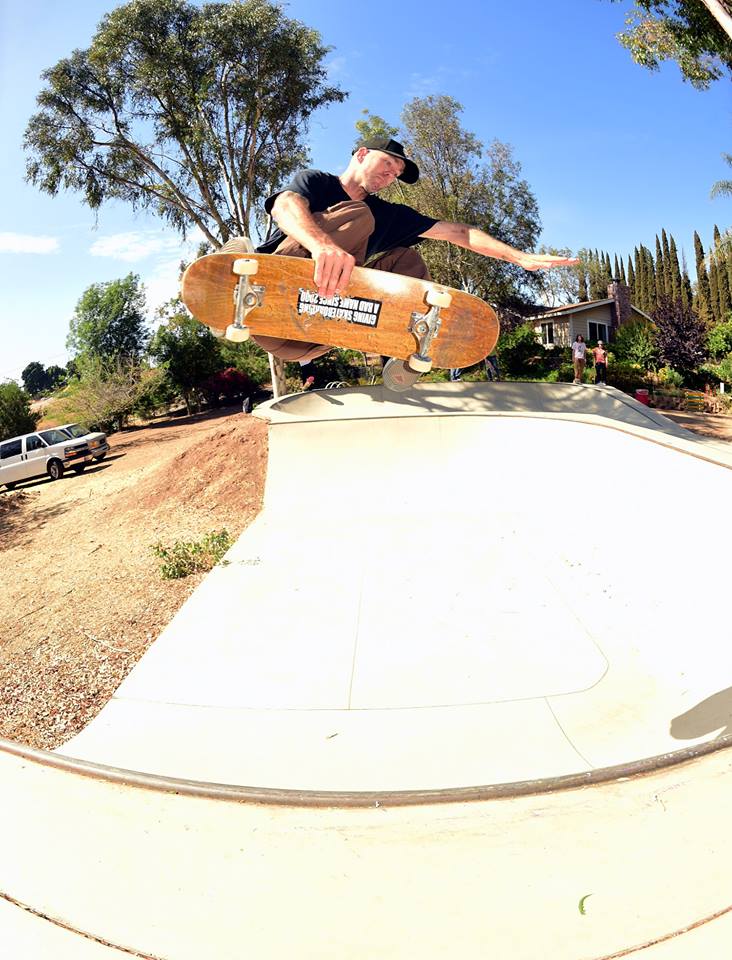 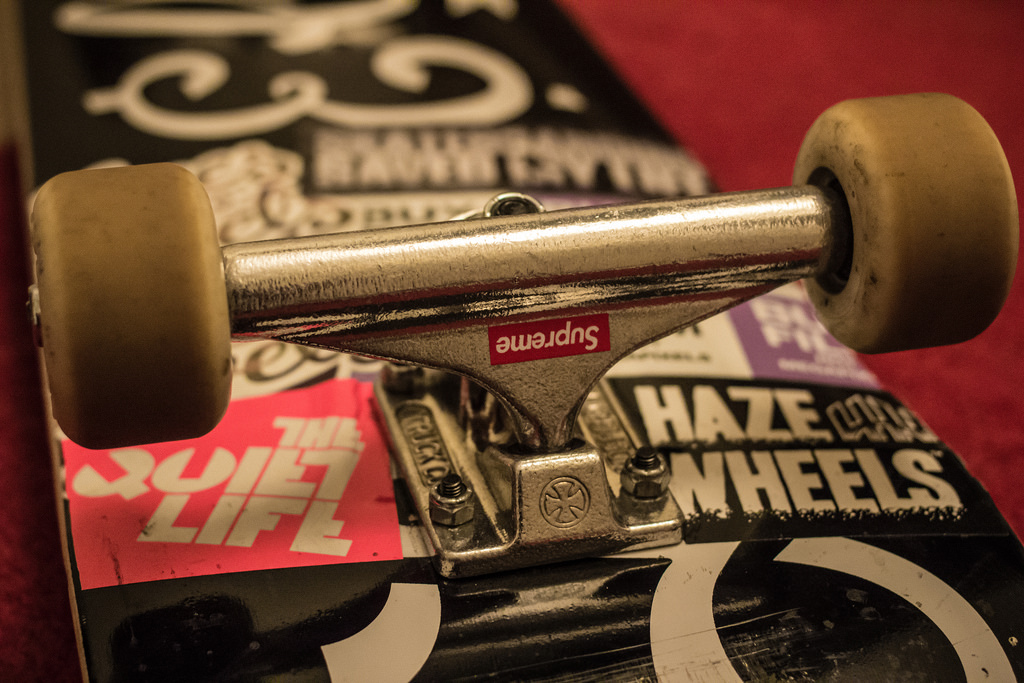 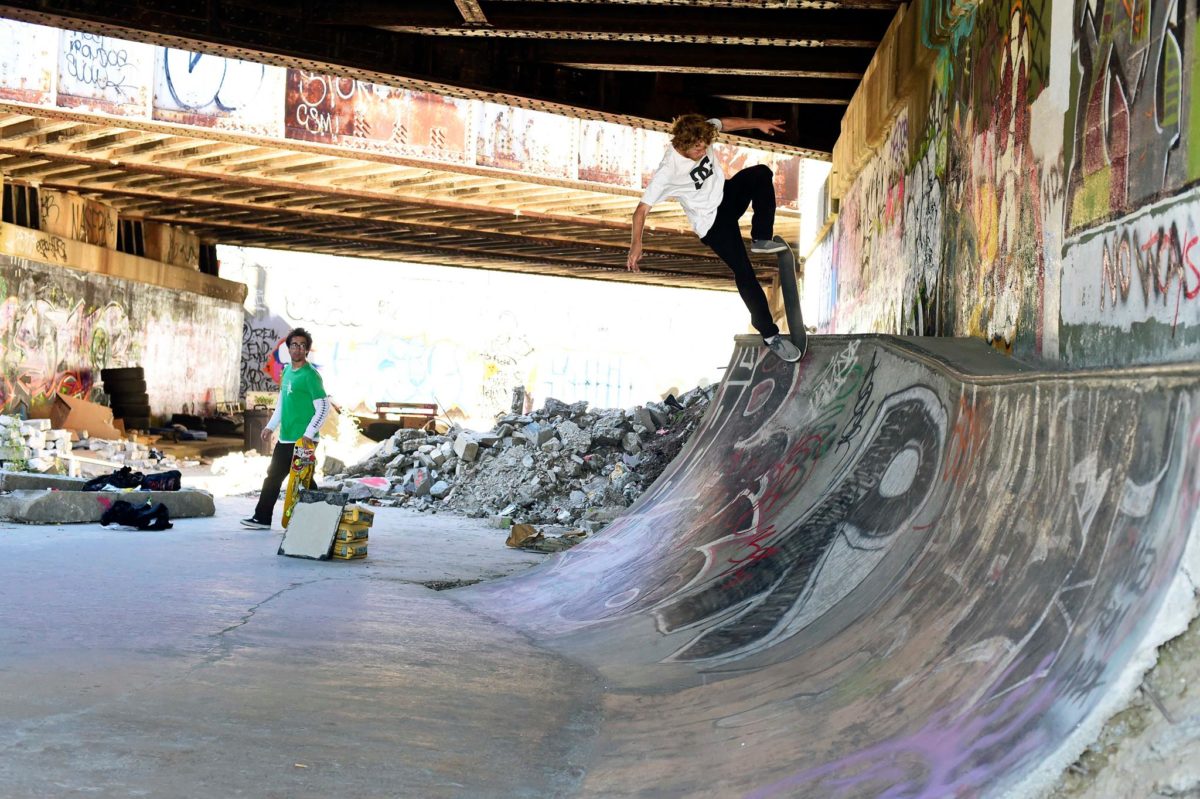 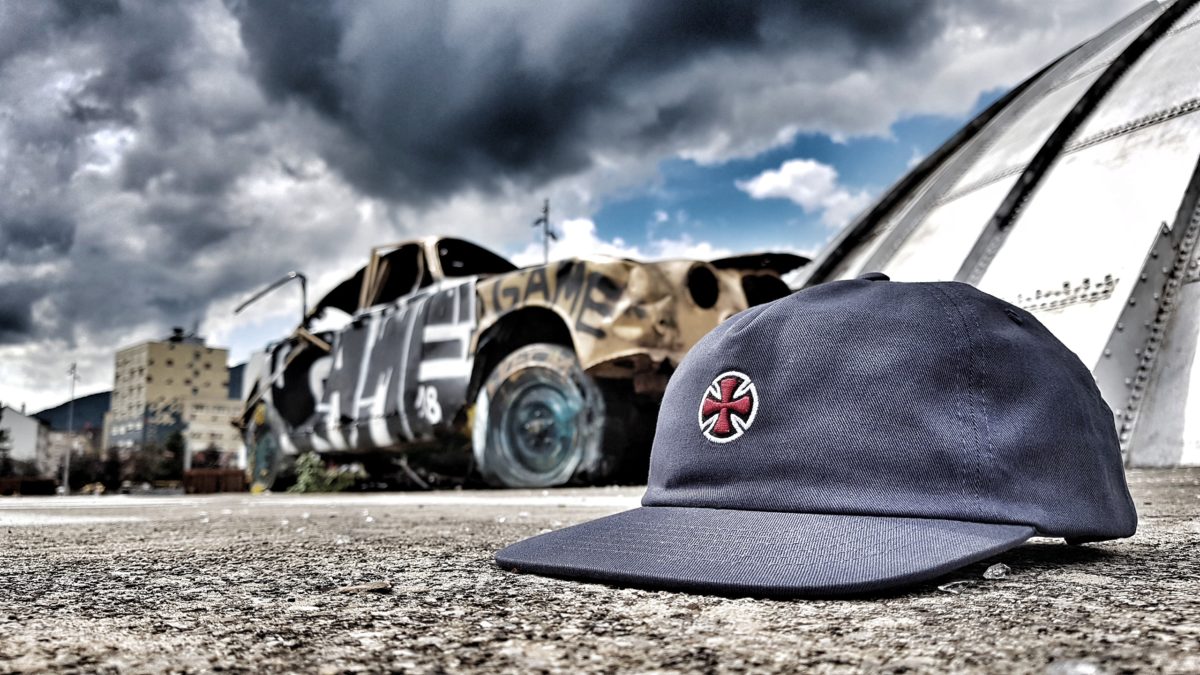 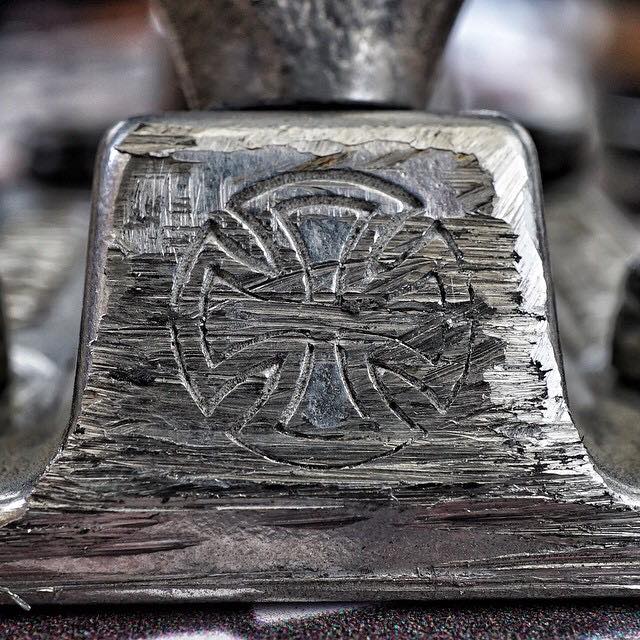 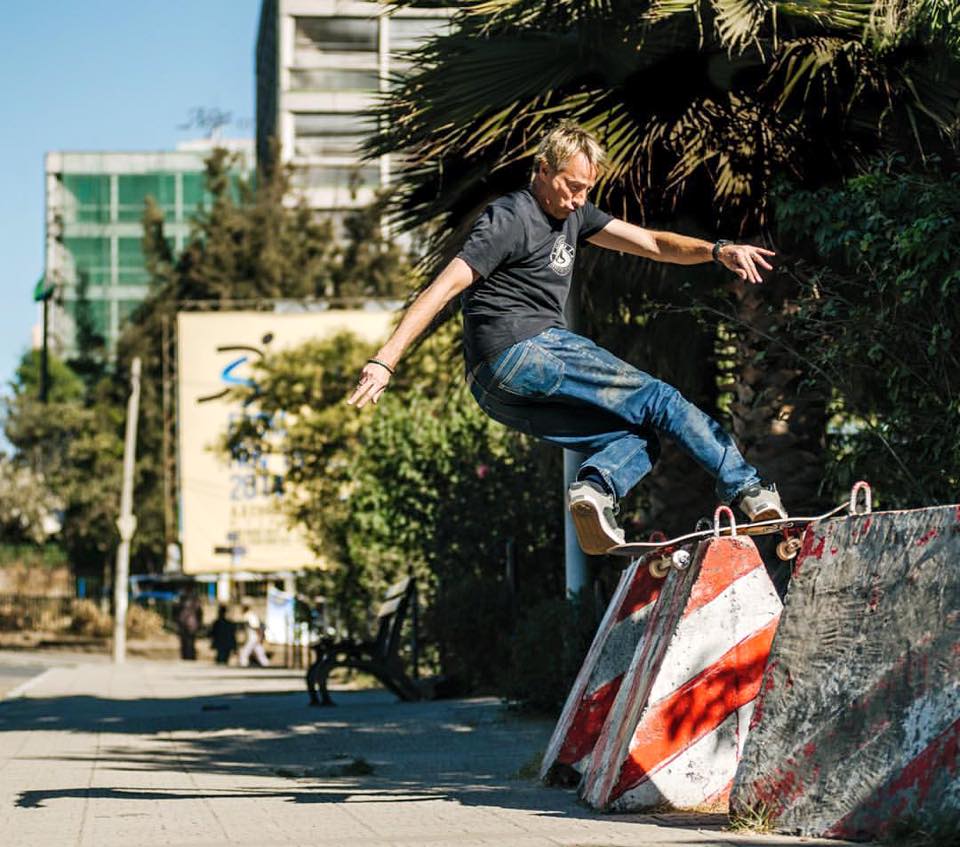