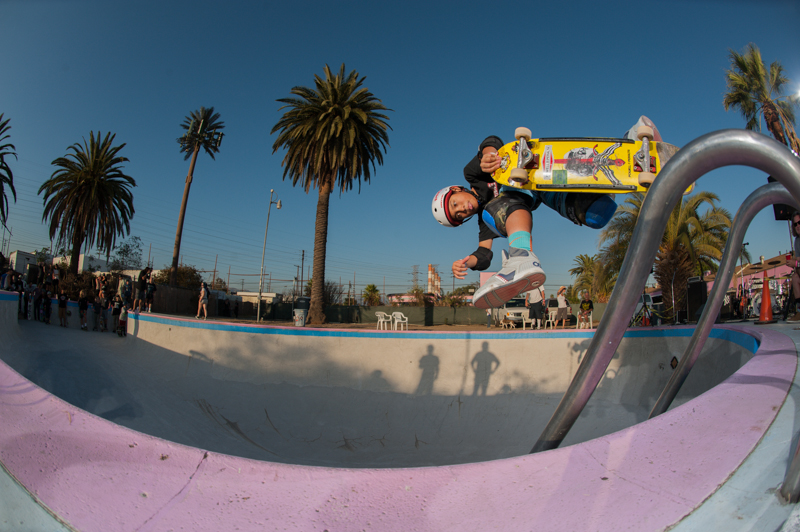 Powell Peralta is an American skateboard company founded by George Powell and Stacy Peralta in 1978. The company rose to prominence in the 1980s as skateboarding began maturing as a sport. The company featured the Bones Brigade, a team featuring the era's top competitors.

George Powell studied engineering at Stanford University and started making homemade skateboards in 1957. In 1974, Powell's son came and asked for a skateboard. When Powell pulled an old one out of the garage, his son complained it did not ride smoothly. Powell became interested in skateboarding again, as he realized urethane wheels improved a skateboard's ride. When Powell was laid off from his job in the aerospace industry, he moved from Los Angeles to Santa Barbara to make his own skateboard manufacturing business. Powell started making his own skateboards and wheels. He bought urethane and baked his own wheels. He also used some new materials like aluminum and fiberglass to fabricate his own composite boards. One of the test riders of one of his flexible slalom boards was Stacy Peralta. 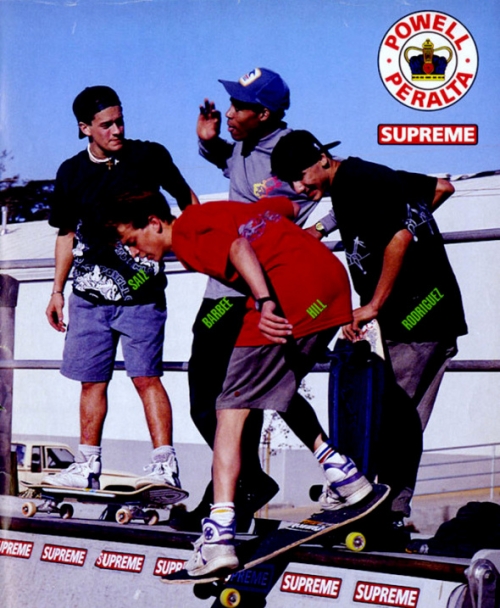 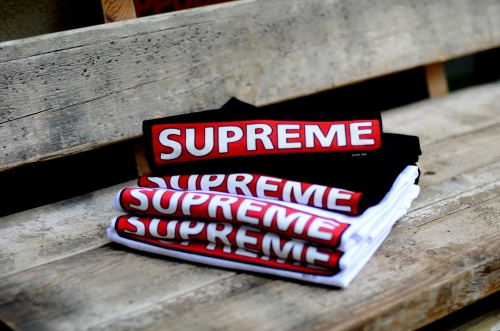 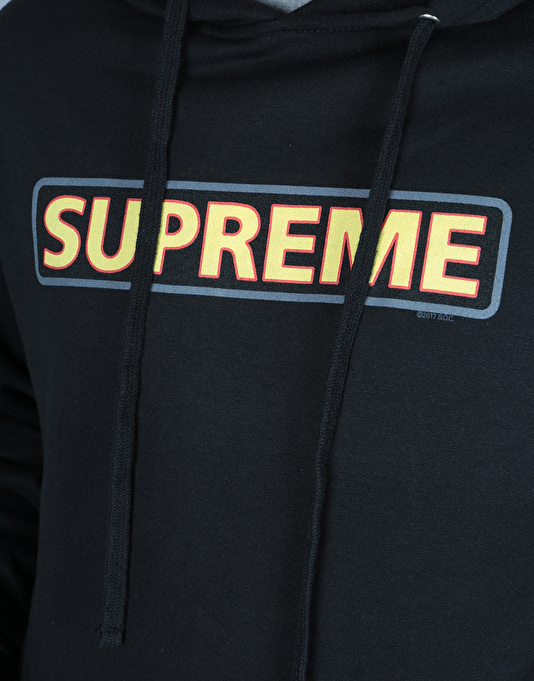 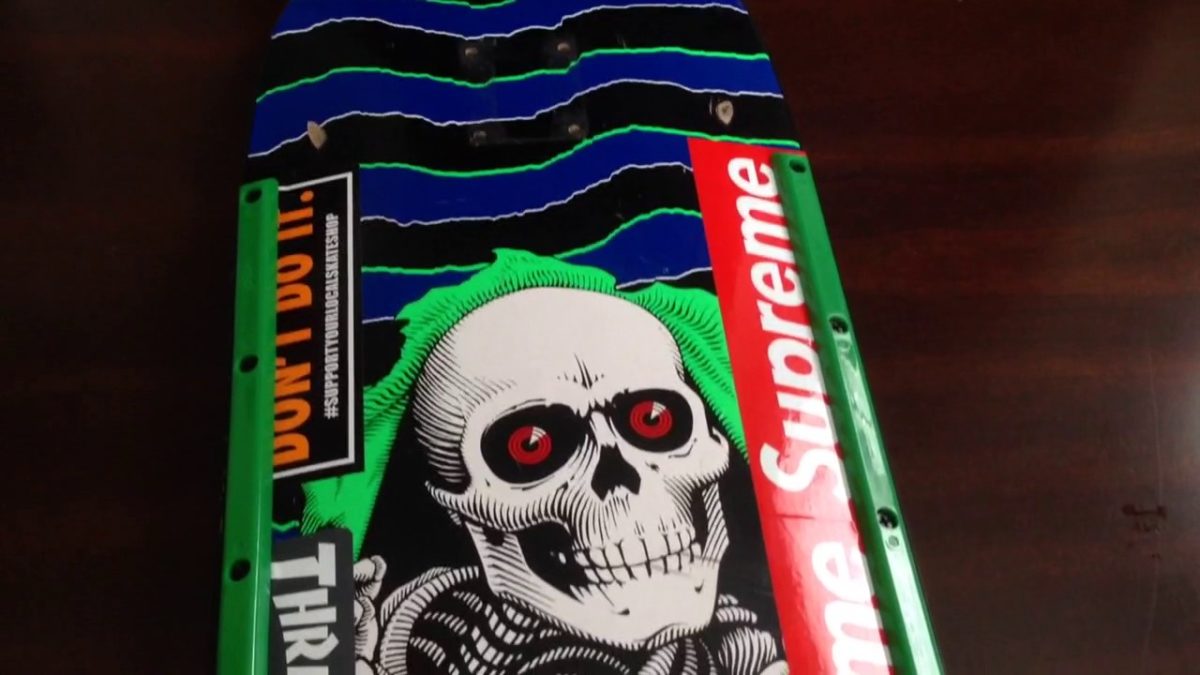 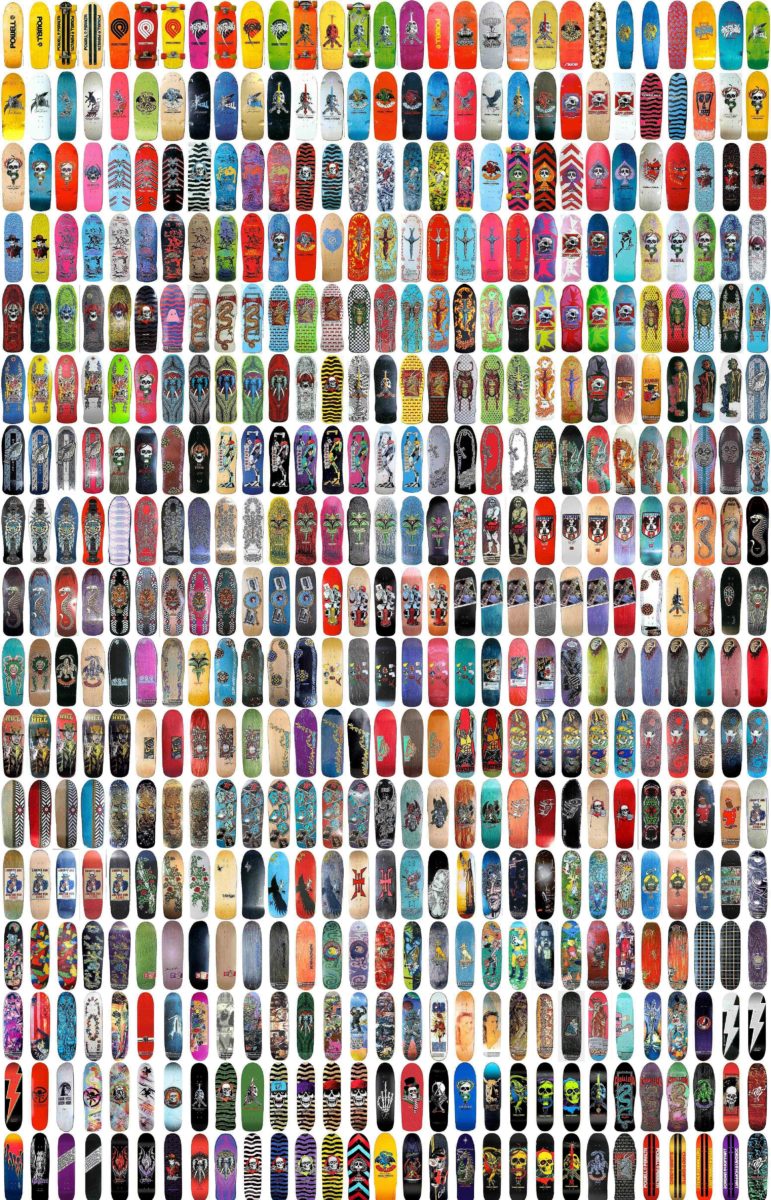 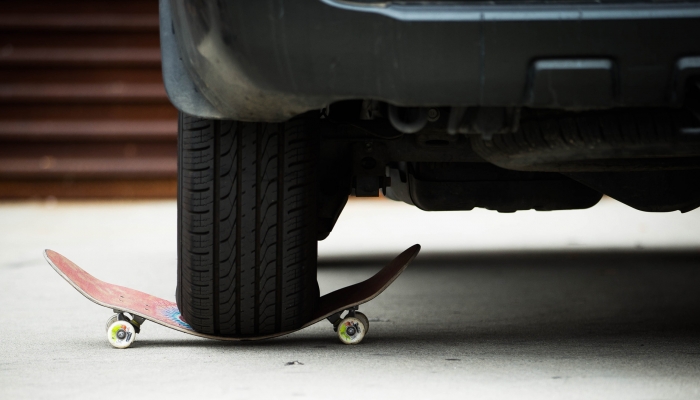 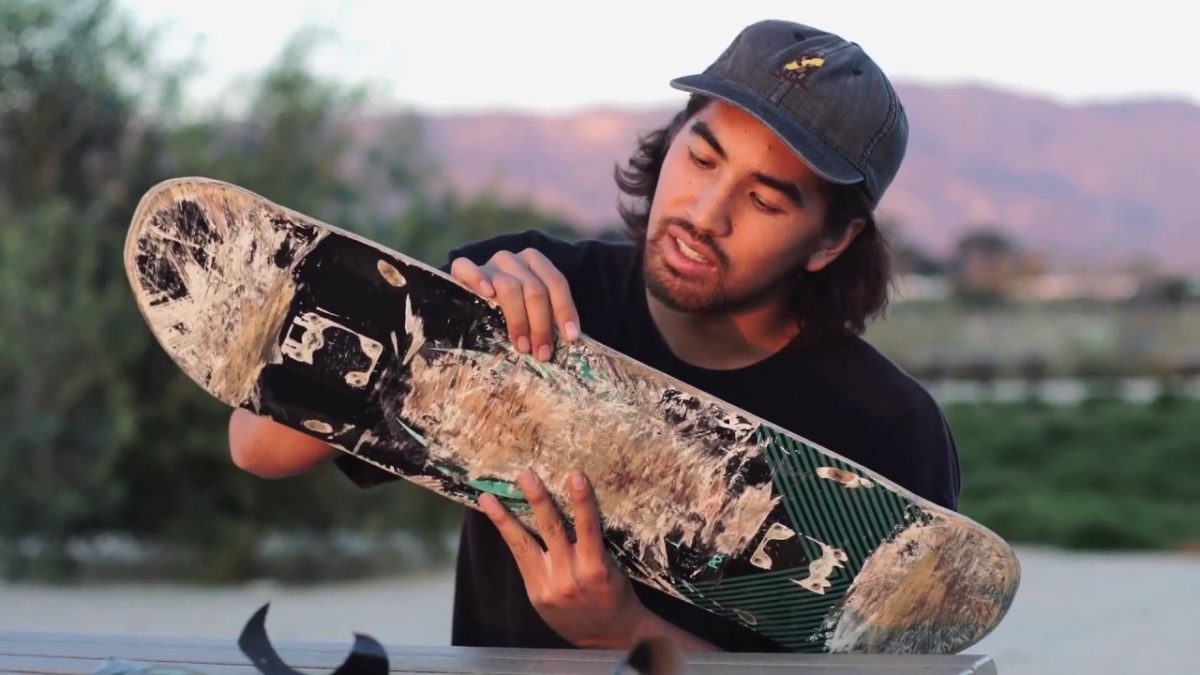 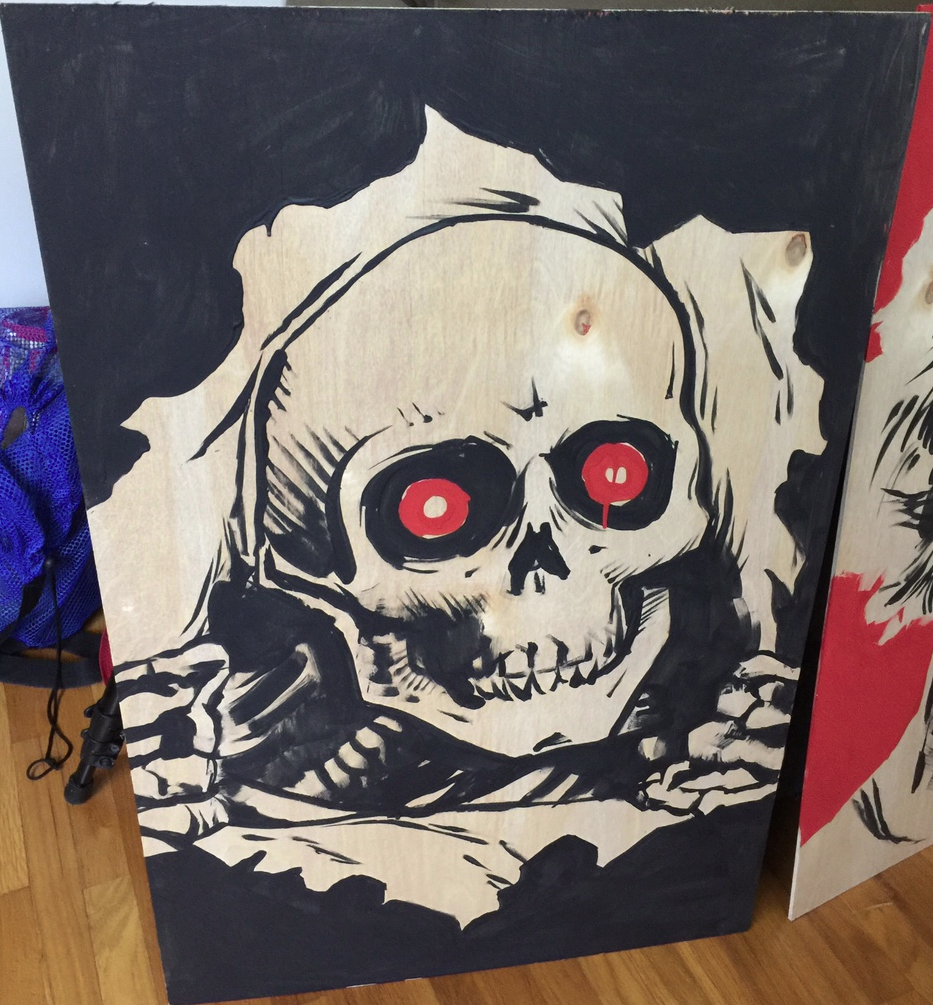 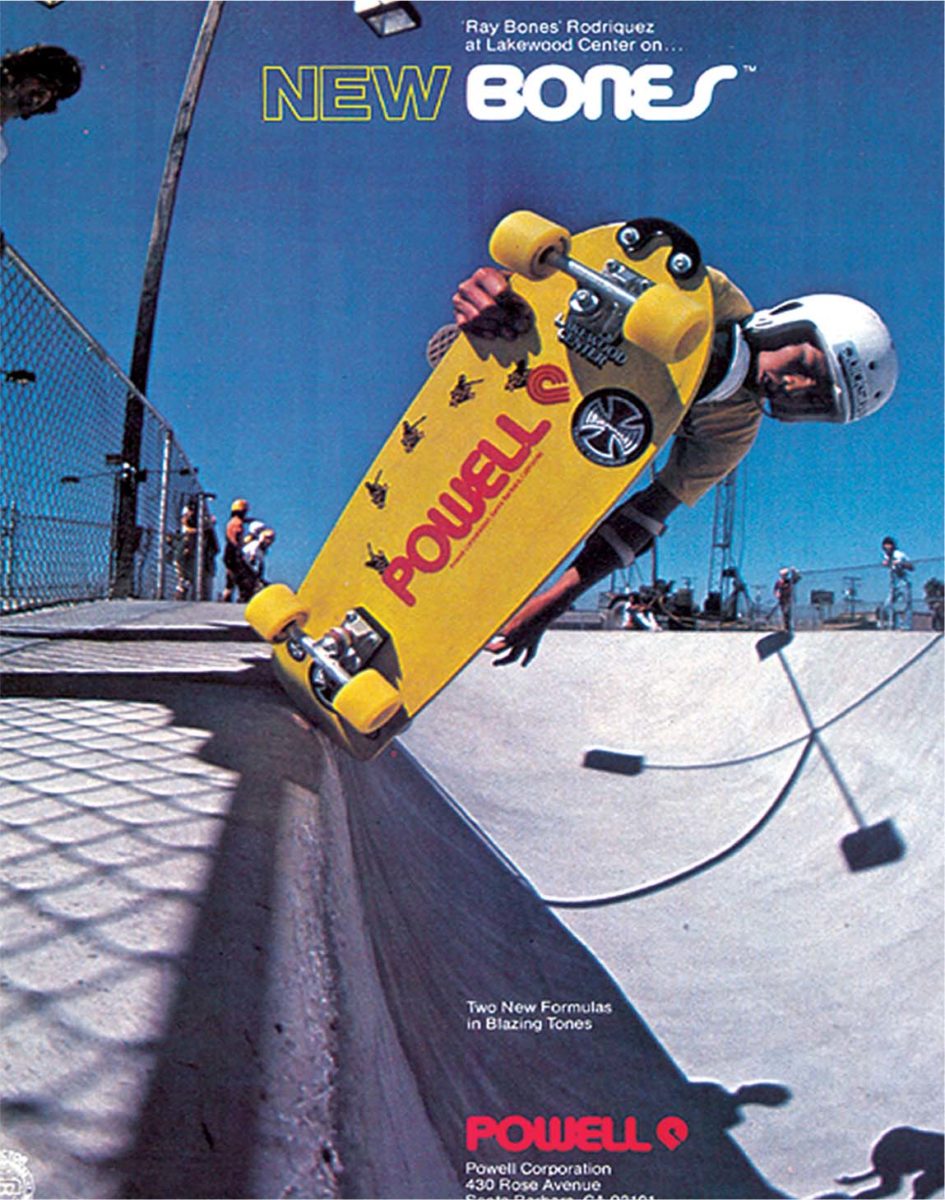 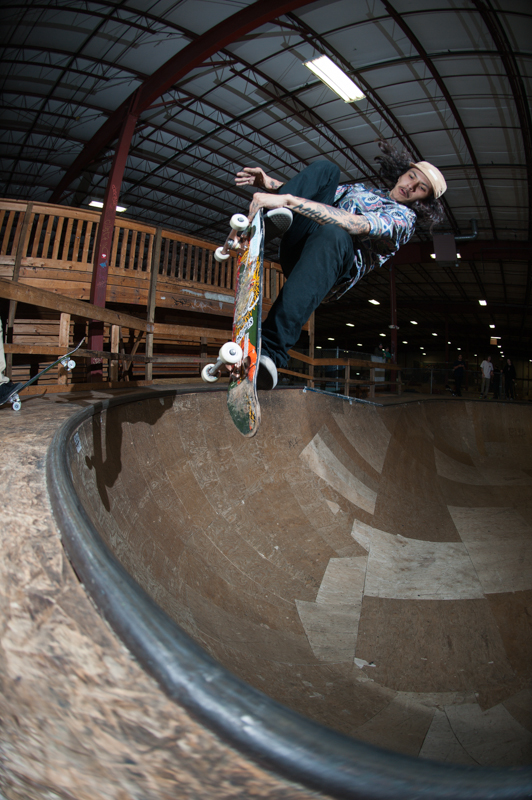 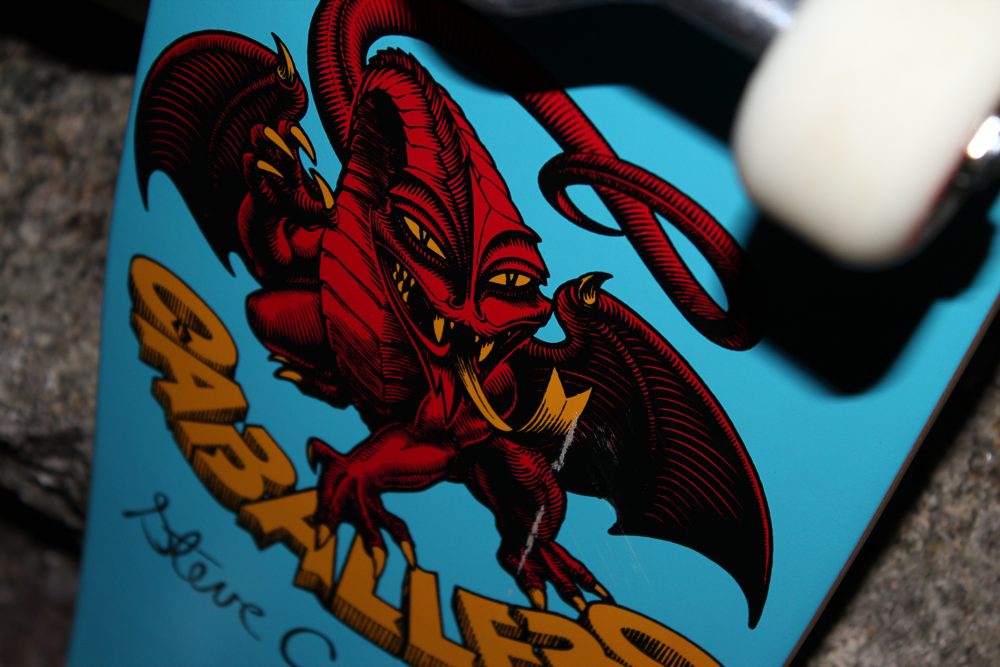 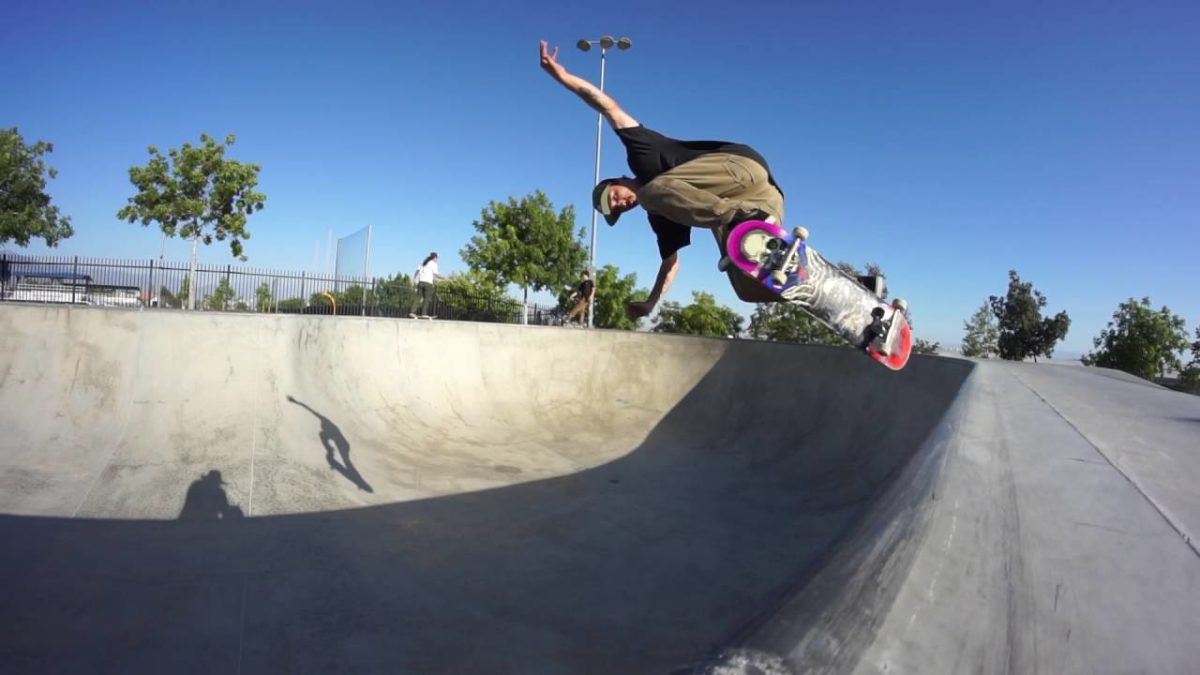 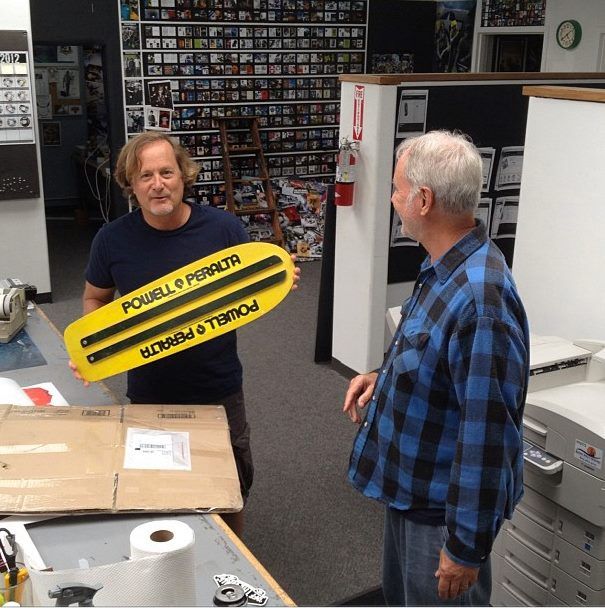 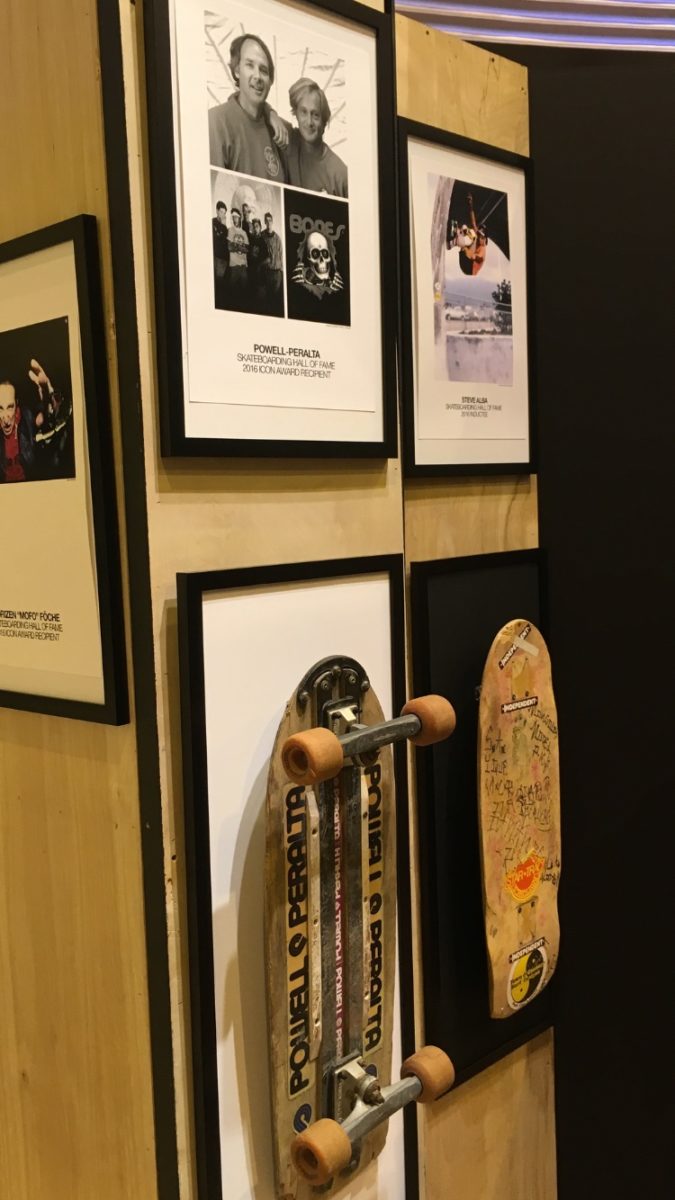 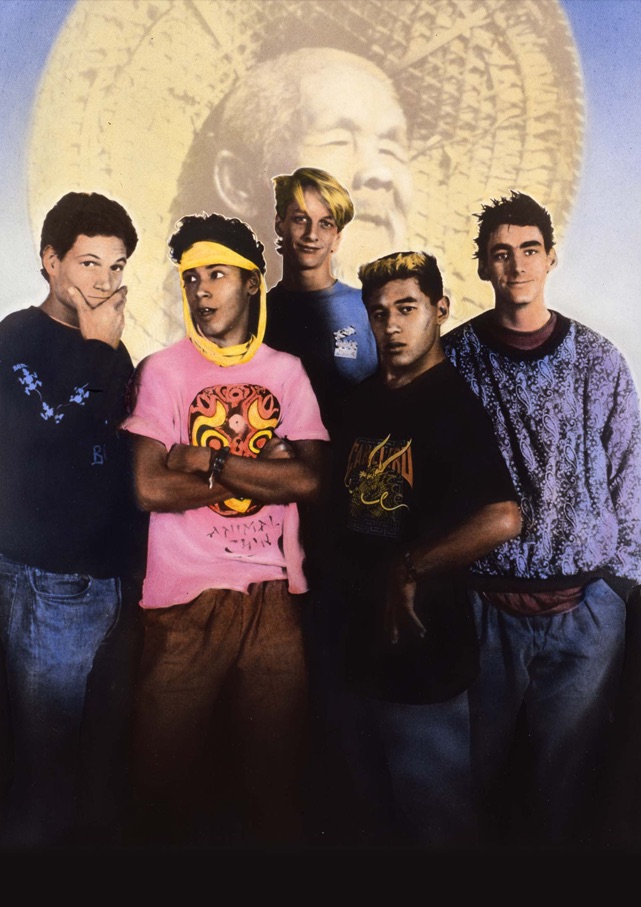 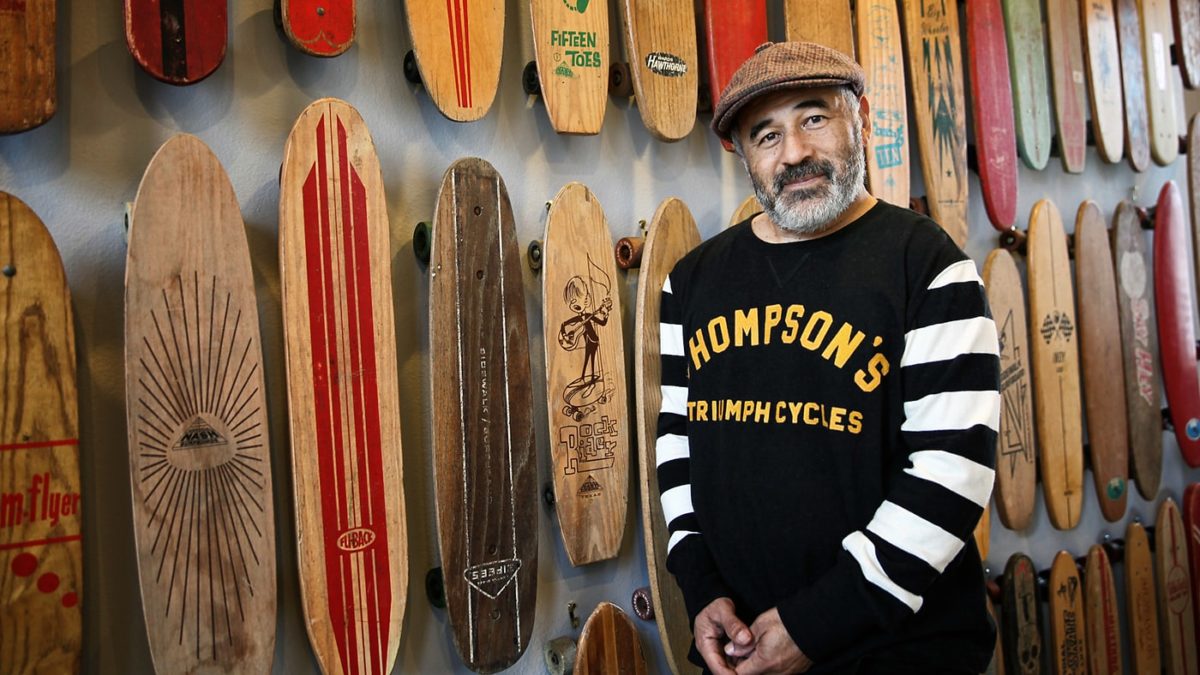 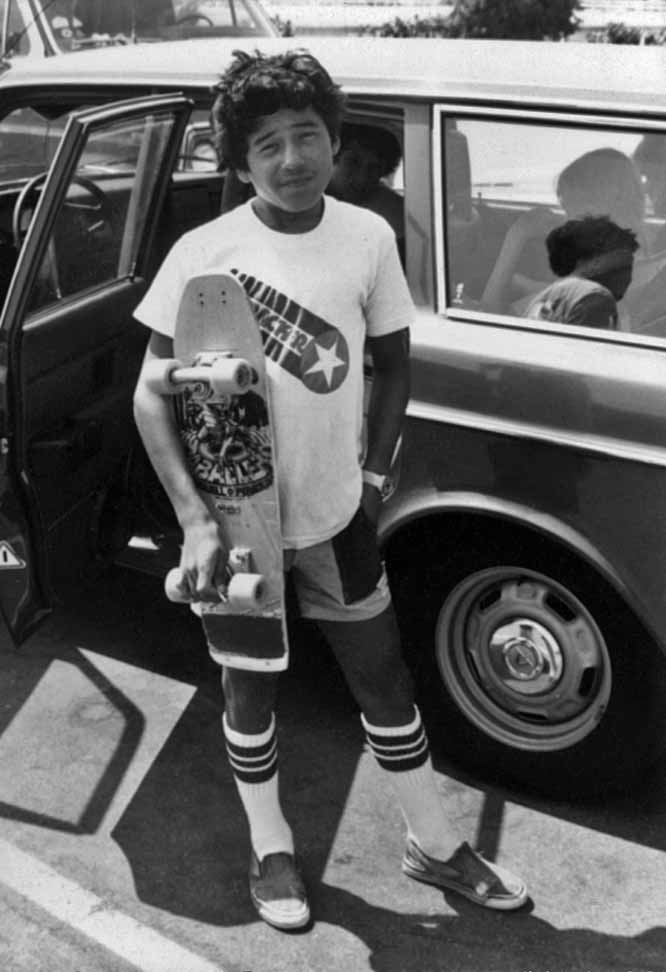 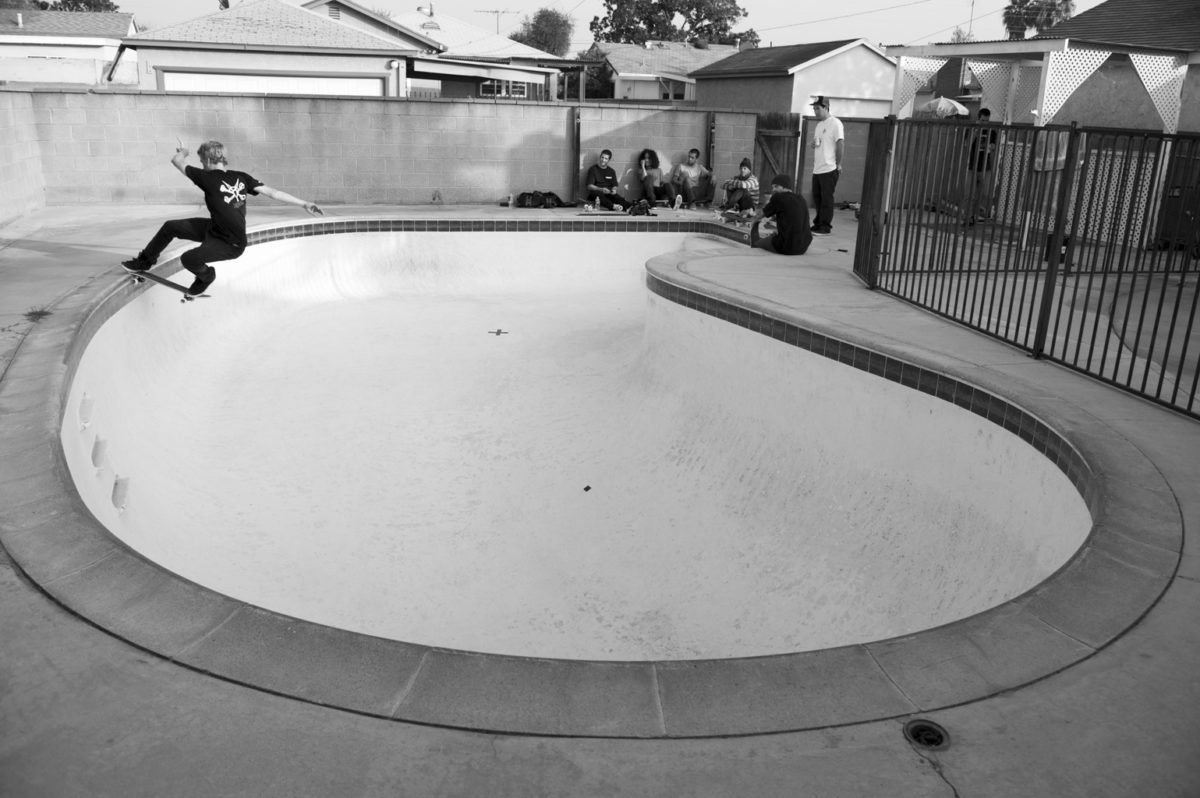 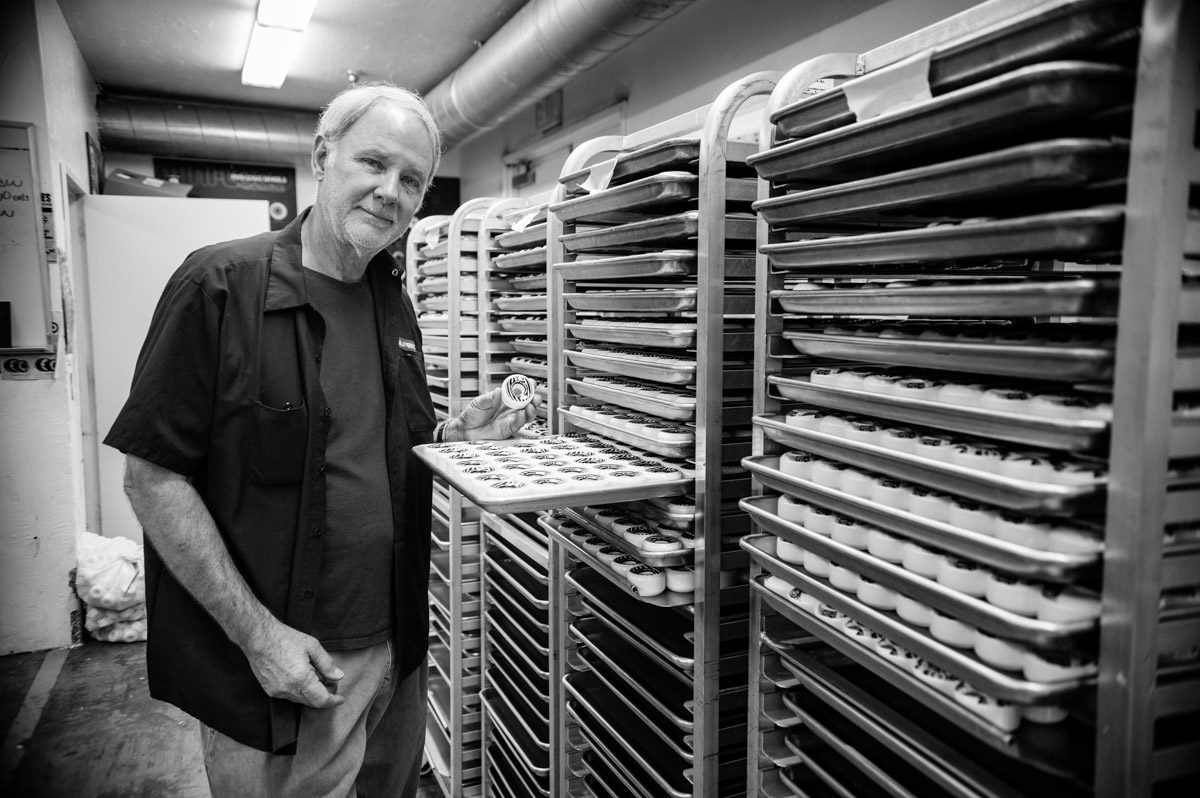