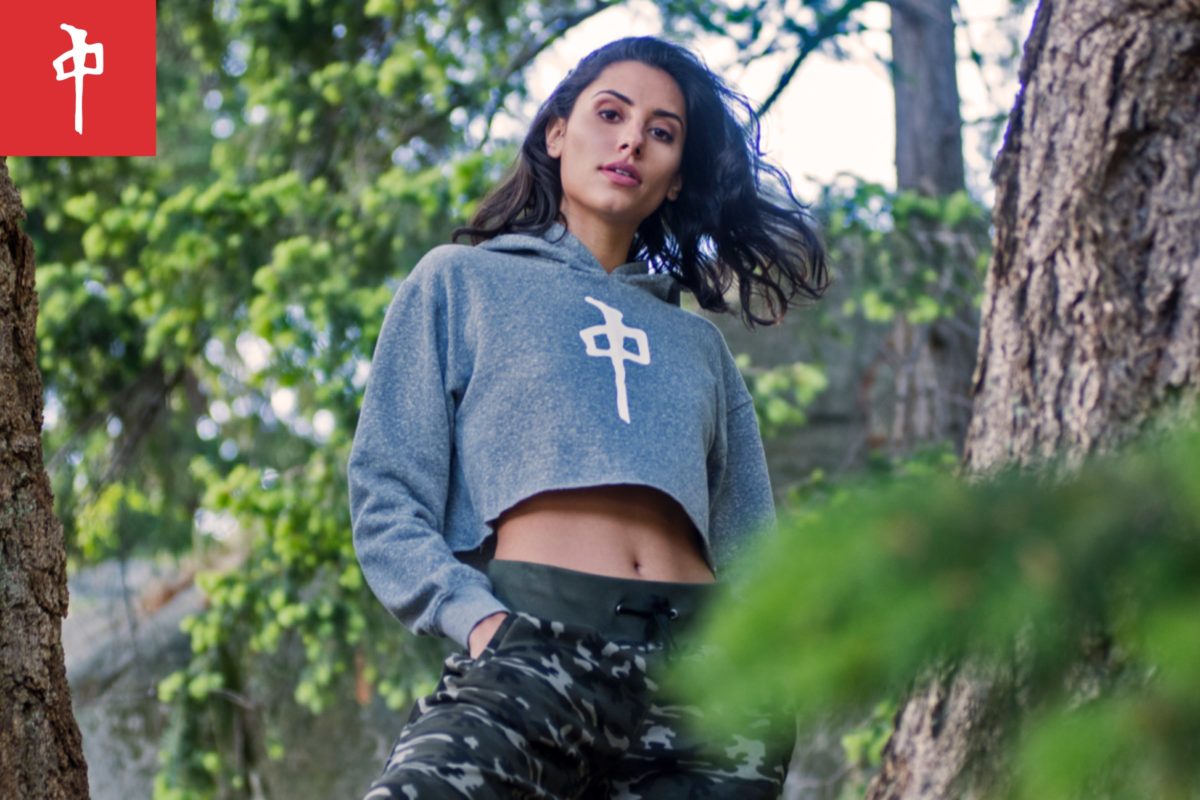 RDS started in the late 80's as a skate crew in Vancouver, Canada.

RDS started in the late 80's as a skate crew in Canada and developed over the years to the today so well known dress brand.
In 1996 they opened their doors to an RDS skate shop in Vancouver and 2 years later the first official Red Dragon clothing collection came onto the shelves. Since then, RDS has been selling a wide range of clothing, T-shirts, hoodies, beanies, shorts and much more, both for men and women.
The unmistakable RDS logo, which can be found in some form on all of their pieces, is always part of the piece. RDS isn't just about wearing a brand of clothes, it's about the spirit that the Red Dragon Crew has had from the beginning. 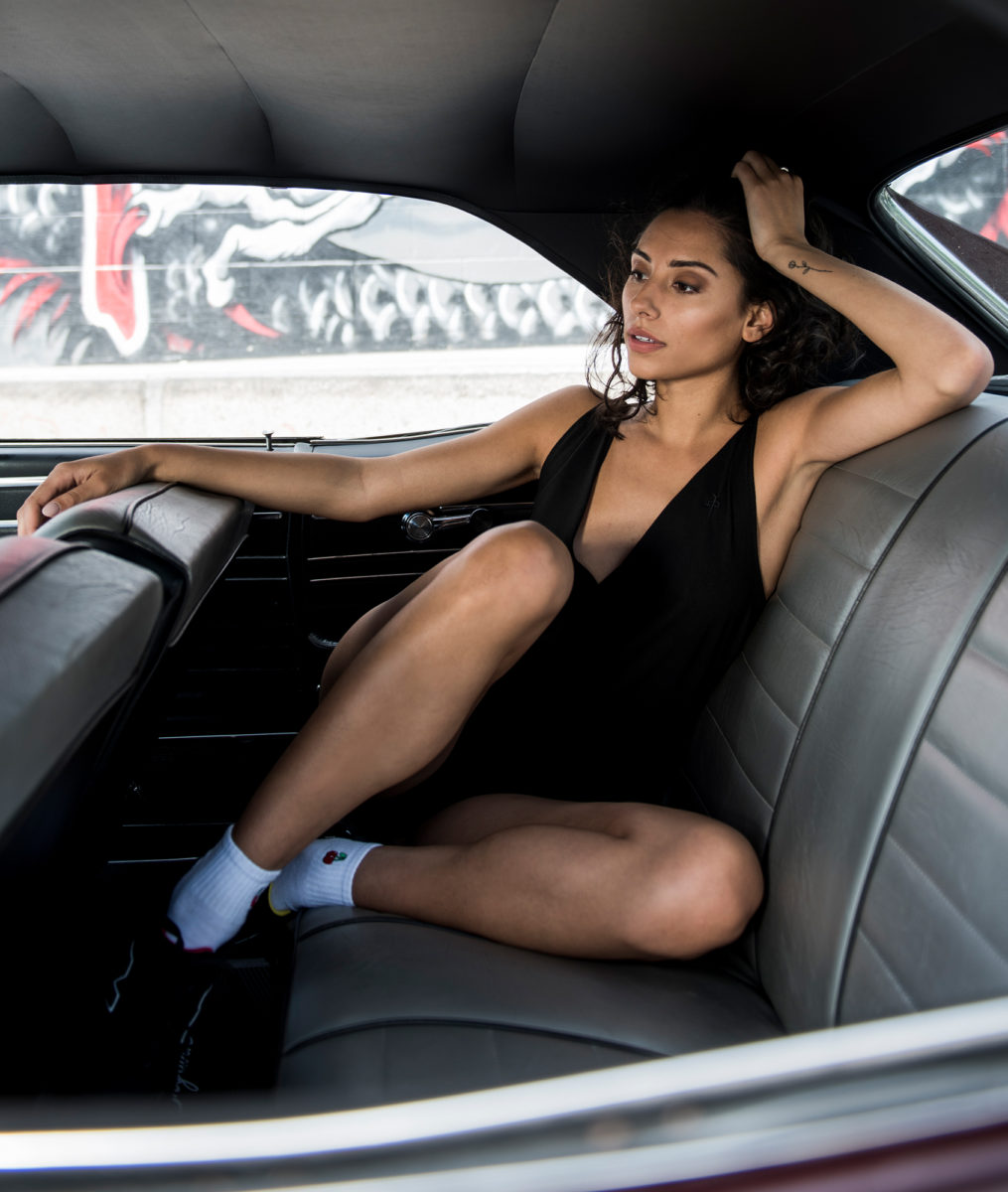 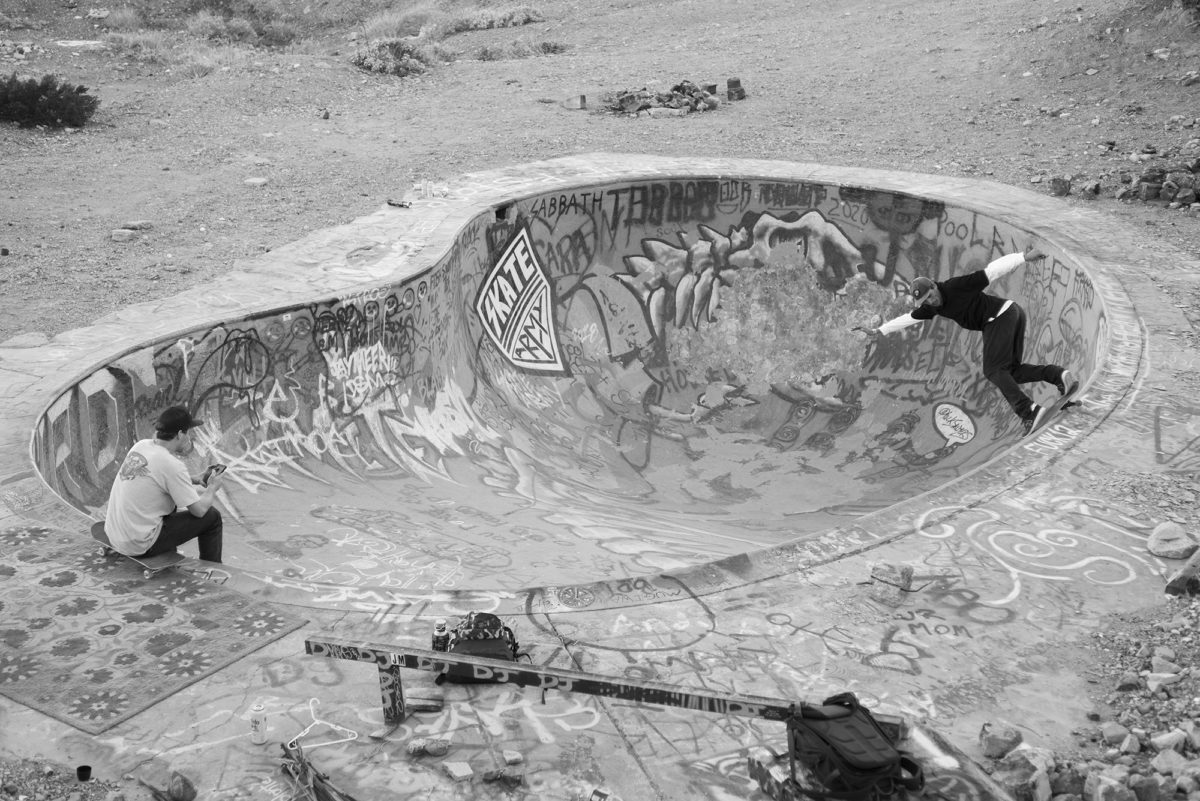 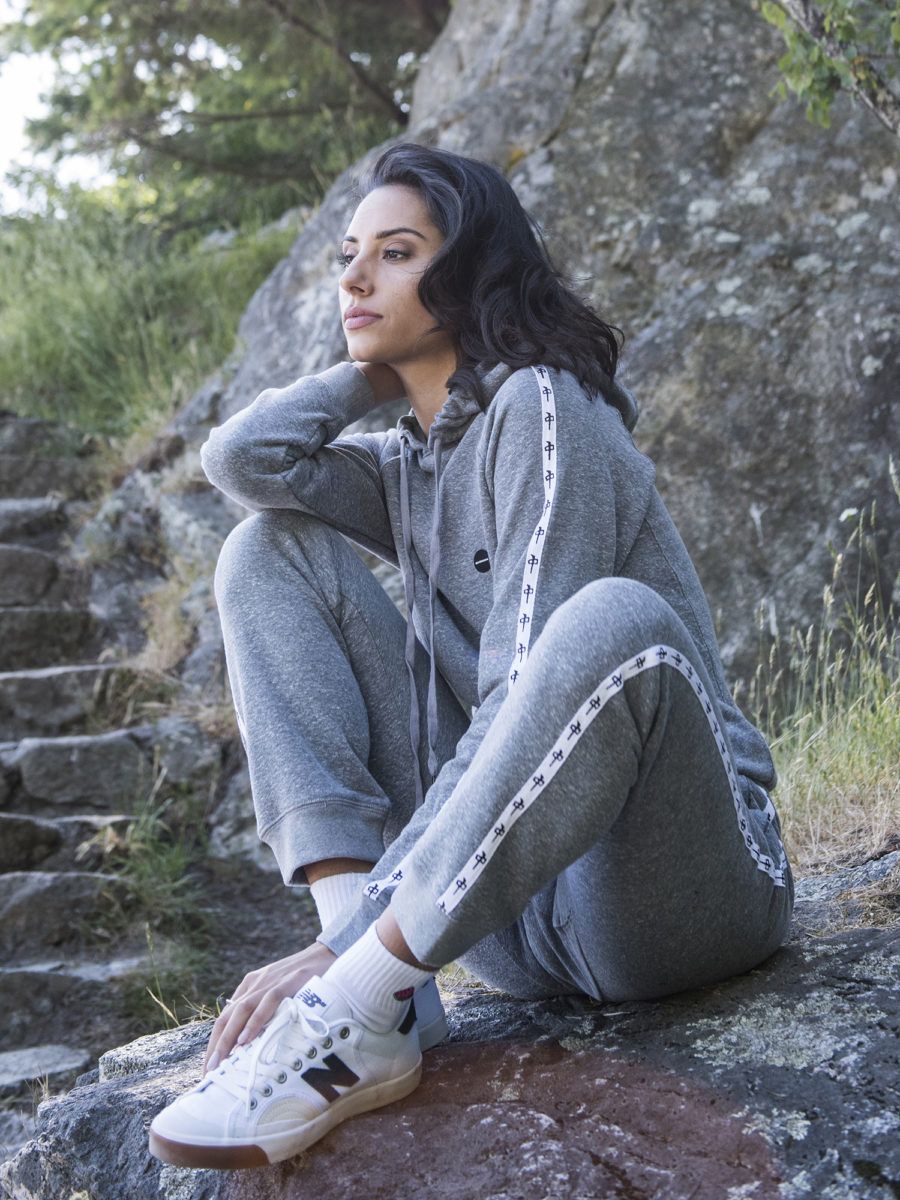 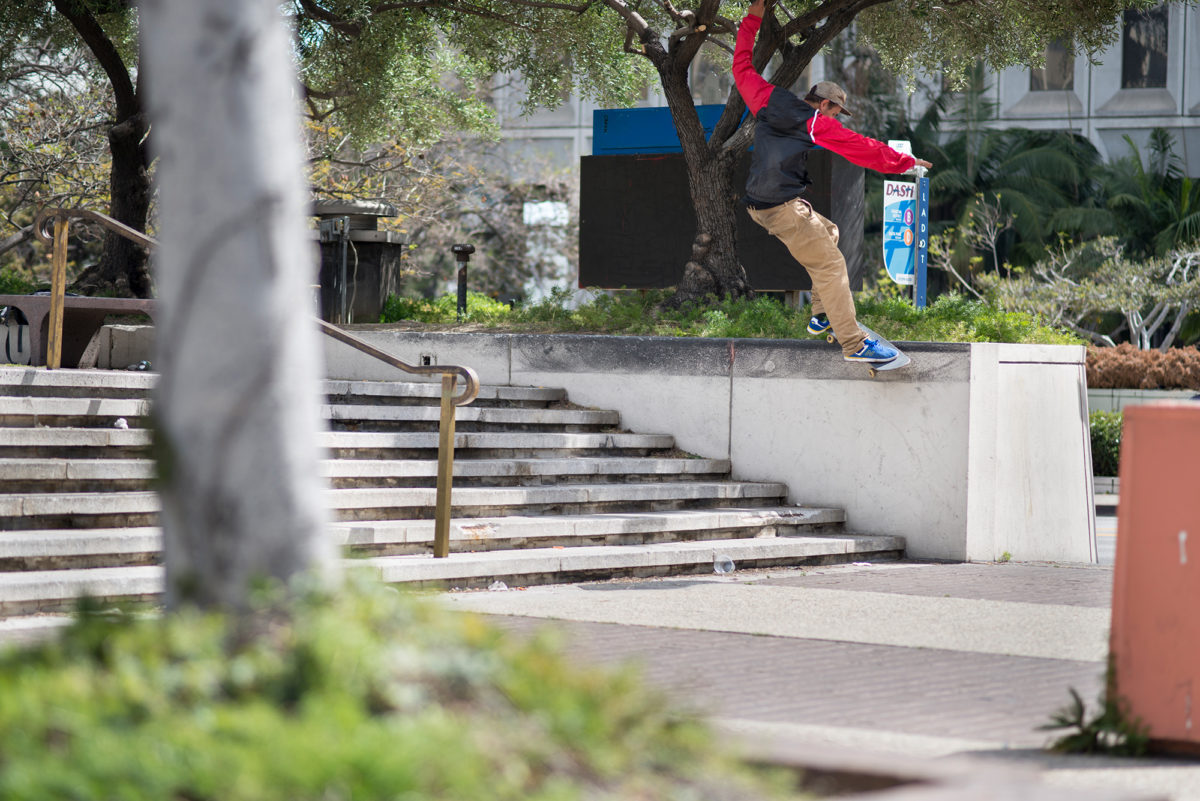 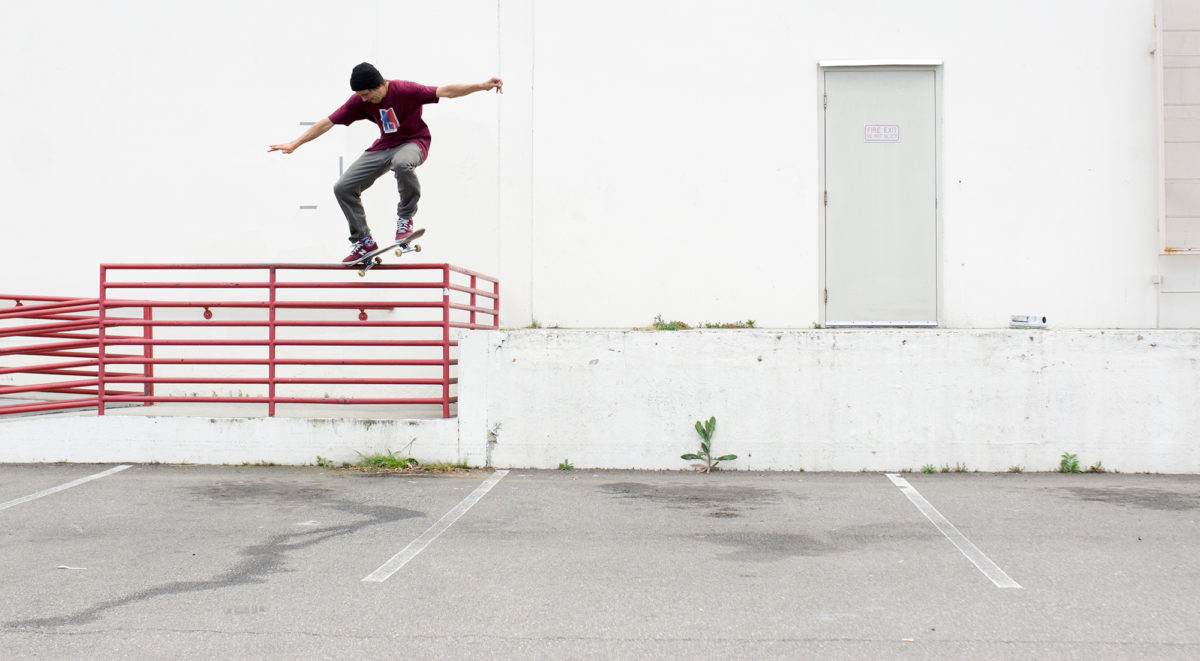